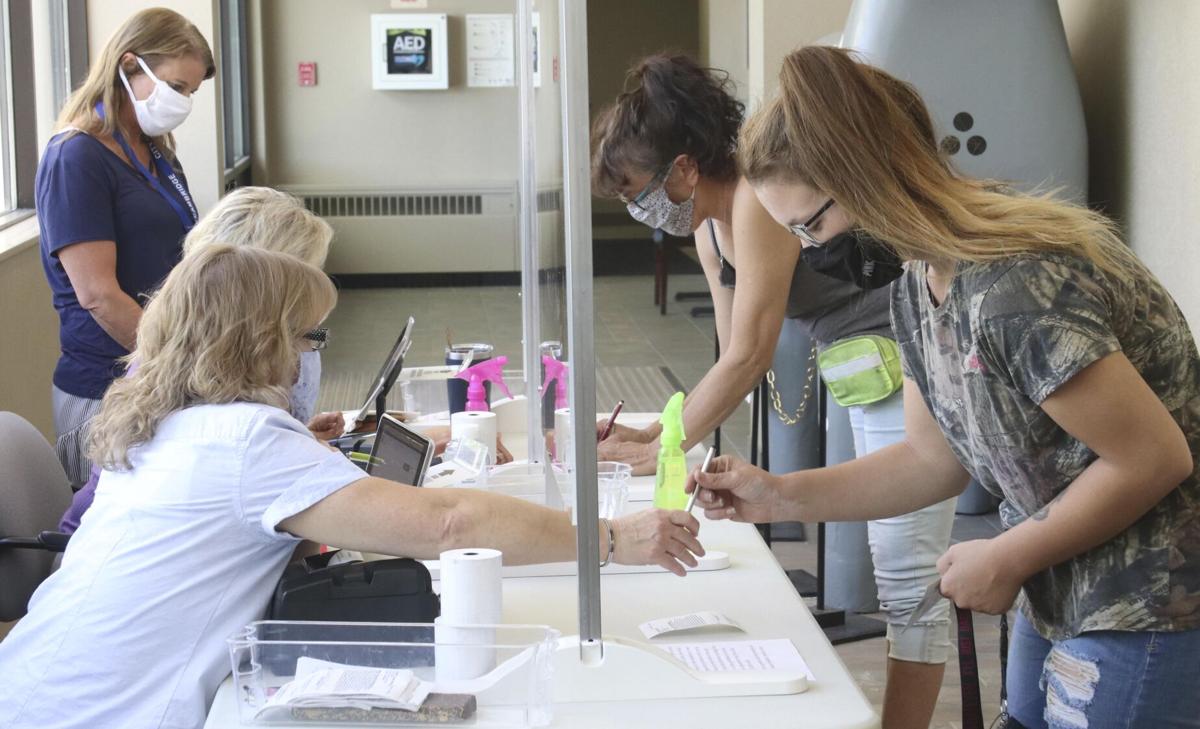 In what Cambridge City Administrator Lynda Woulfe called "a good dry run," the new safety protocols for elections were implemented during the Primary Election on Tuesday, Aug. 11. Included in these new protocols were plexiglass between voters and election judges, handing pens to voters when they get their ballots to be used once and then placed in a bin to be sanitized, sanitizing the ballot booths after use, and hand sanitizer at all the tables. 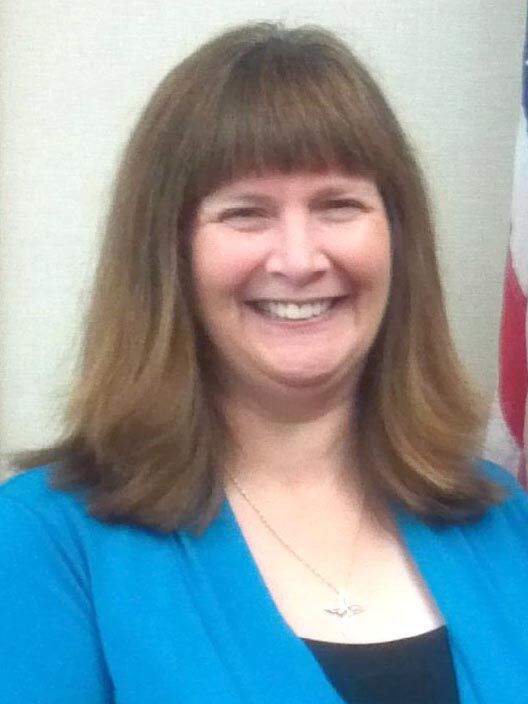 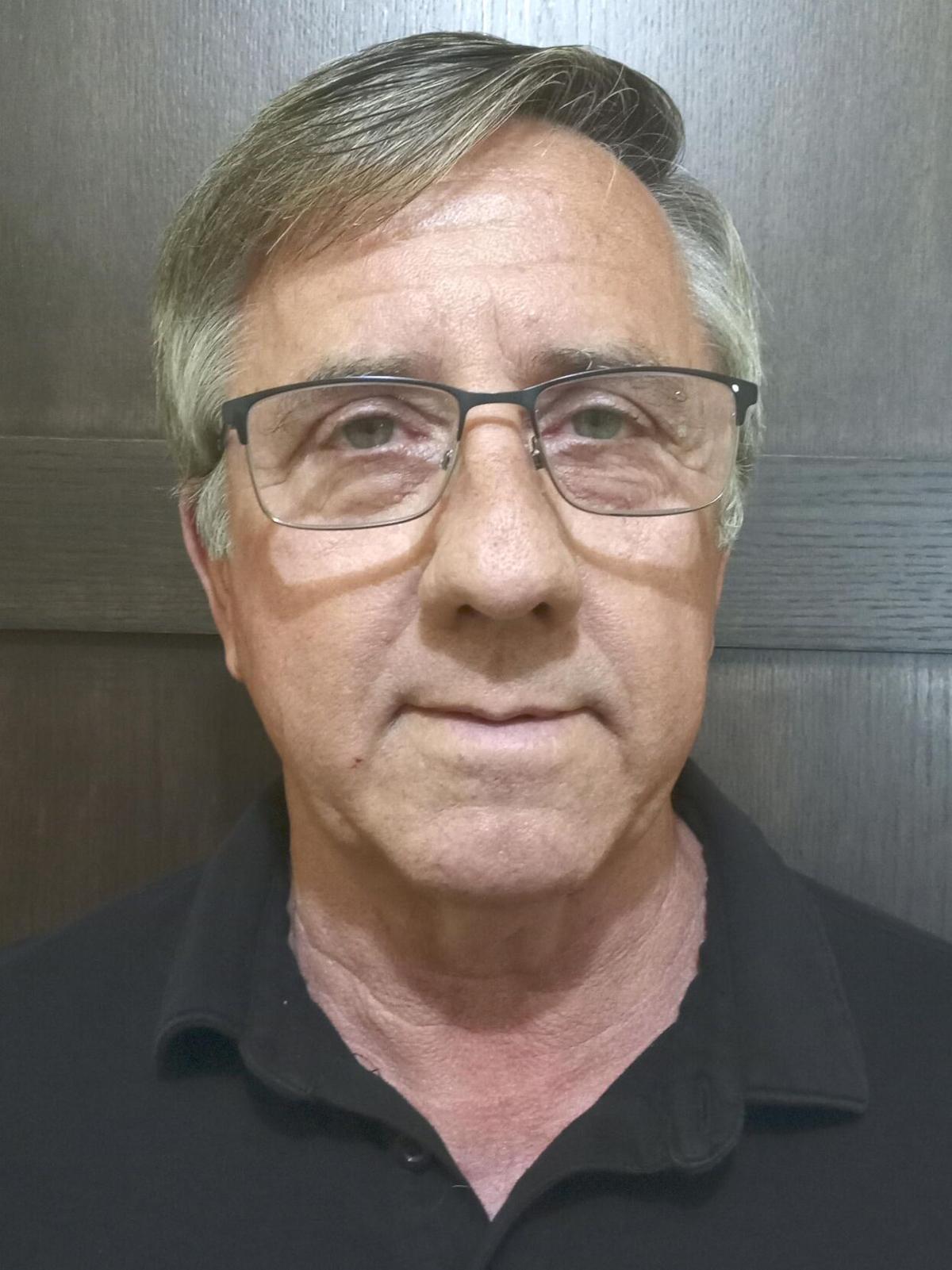 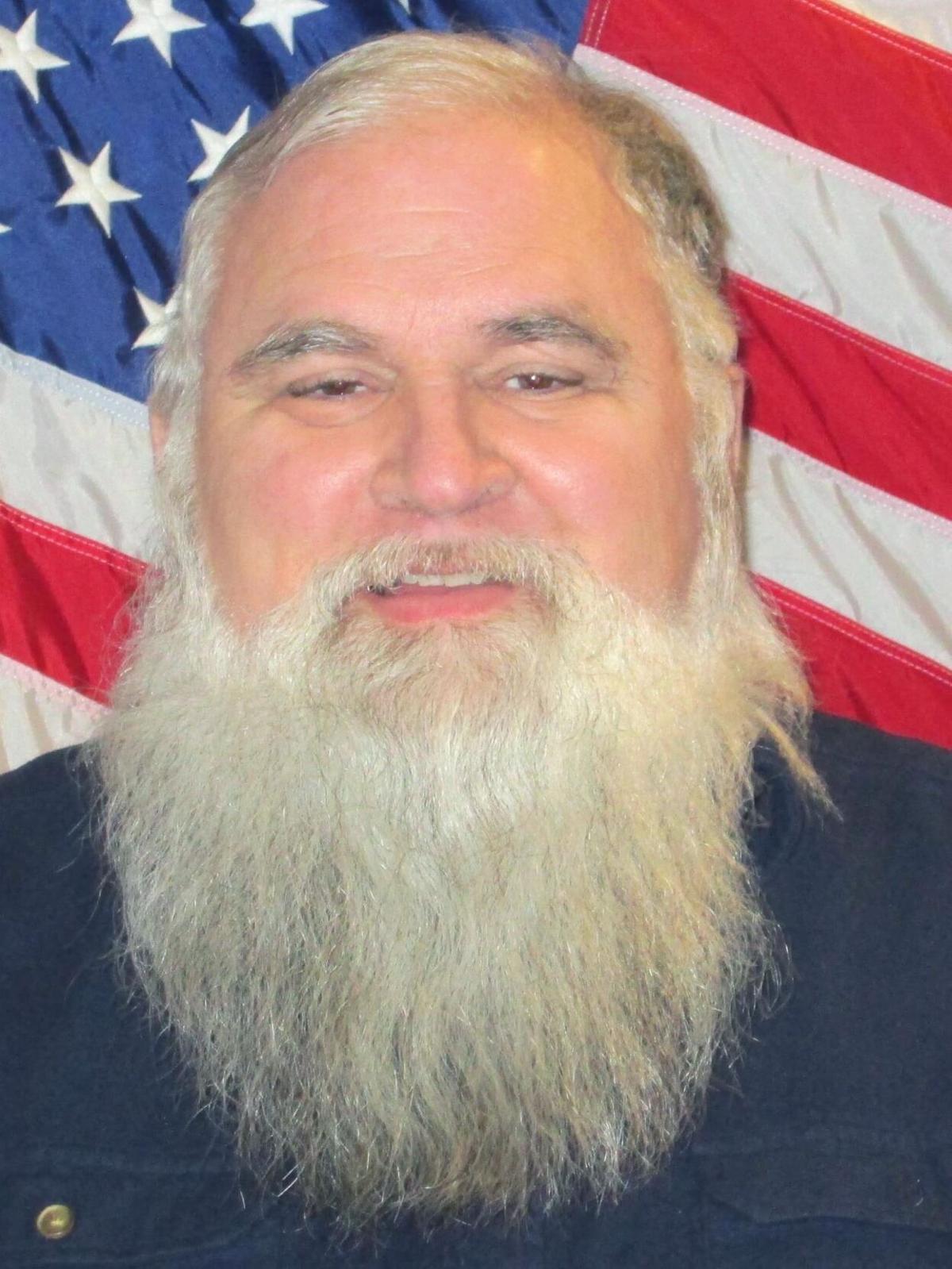 A slow, but steady stream of voters filed into Cambridge City Hall on Tuesday, Aug. 11 to cast their votes in the city’s second-ever Primary Election, with the results narrowing the field of candidates for city council down from seven to four. And once all of the in-person ballots and most of the absentee ballots were counted, both incumbents appear to be moving on to the general election.

State law states any absentee ballots that are postmarked by election day (Aug. 11) must also be counted. Therefore, on the off-chance there are 11 more absentee ballots still yet to be counted that voted for Schumann and not Morin, Schumann would then take over the last spot.

The final votes will be made official once the city council canvases the ballots and certifies the results on Monday, Aug. 17.