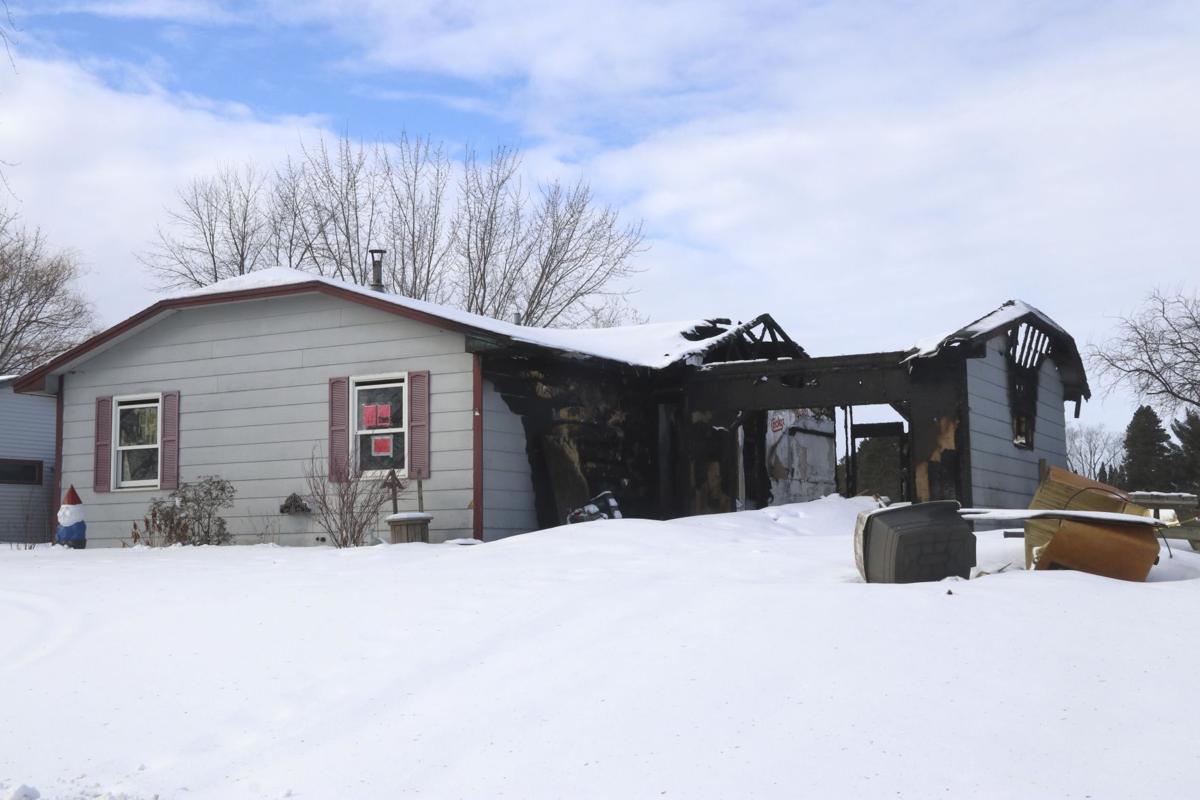 Neighbors near the burned home have complained to the city about the smell of smoke and safety risk posed by the structure. 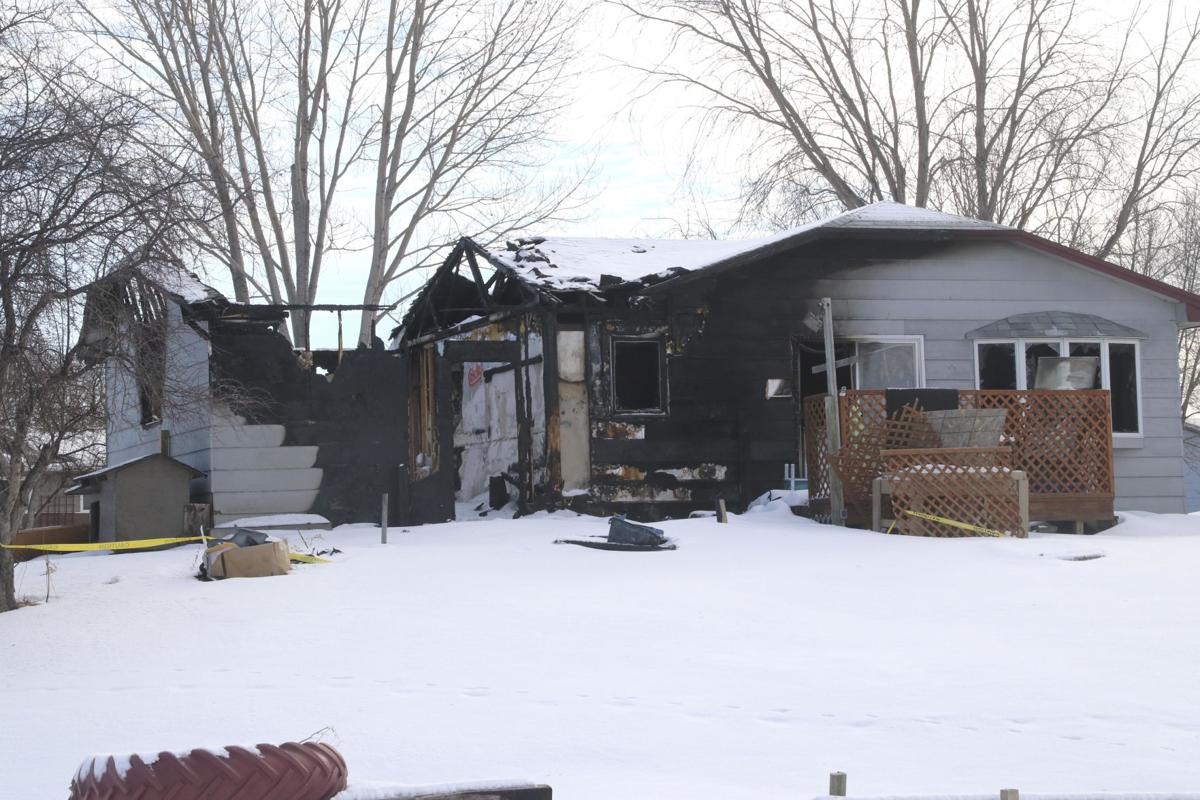 Neighbors near the burned home have complained to the city about the smell of smoke and safety risk posed by the structure.

The Cambridge city council has found itself trying to figure out what to do with a house that is in a state of limbo at the moment.

During the Jan. 6 council meeting, Community Development Specialist Carri Levitski presented a request to declare the property at 1615 Southhaven Drive South a public nuisance and for the city to begin the abatement process. According to Levitski, the house on the property was severely damaged in a fire on Nov. 11, 2019, rendering the residence uninhabitable.

Levitski said one of the homeowners of the property is nowhere to be found, while that person’s husband, who is not on the deed, is believed to be living with family members nearby since the fire.

In the meantime, Levitski said the city has been receiving questions and complaints from area residents wanting to know what is going to happen to the property, and neighbors complaining about the smell of smoke.

“At the very least, to try and deter vandalism, squatters and trespassing issues, we believe a perimeter fence should be placed,” Levitski said.

Council member Bob Shogren voiced his concern about abating the property before the redemption period concludes.

“I don’t think we have the moral right to destroy their property until they’ve gone through the entire redemption period,” he said.

Mayor Jim Godfrey asked how long the entire abatement process would take before the house was torn down. Levitski said the initial resolution called for it to be demolished by the city after 30 days.

An alternative was suggested that the council declare the property a nuisance, which would allow the city to request proposals for the demolition of the building. However, the city could then set a timeline for when the demolition would occur at the same time as they award the bid.

That would mean the city could wait until the redemption period expired, plus give whoever – either the bank or the original owners – time to do the demolition themselves.

Council member Kersten Barfknecht-Conley made this motion, plus included the placing of temporary fencing around the property. The cost of the fencing would be assessed to the property. This motion passed unanimously.

According to Chief Todd Schuster, the department will purchase two 2020 Dodge Durango AWD Pursuit vehicles. Schuster said these two will come with a V8 Hemi engine, compared to previous purchases only having a V6 due to the decrease in the base price, plus a decrease in the price for the V8 engine.

Schuster said the 2020 budget allowed for the department to purchase three vehicles; however, he is holding off on purchasing the third one.

“The third one is for me,” he explained, “and I would prefer to have a Dodge Charger. However, the last day to order the 2020 model was Nov. 1, 2019. The 2021 model will be available in 2020, but they don’t know when ordering is going to start, so I will come back to council when I know that information.”

In other action as part of the annual organizational meeting, the council appointed Lisa Iverson to again serve as acting mayor. The council also awarded the bid for the city’s official newspaper for the purpose of publishing public notices to the Isanti-Chisago County Star. Finally, the council approved this year’s council committee appointments based on Godfrey’s recommendations.