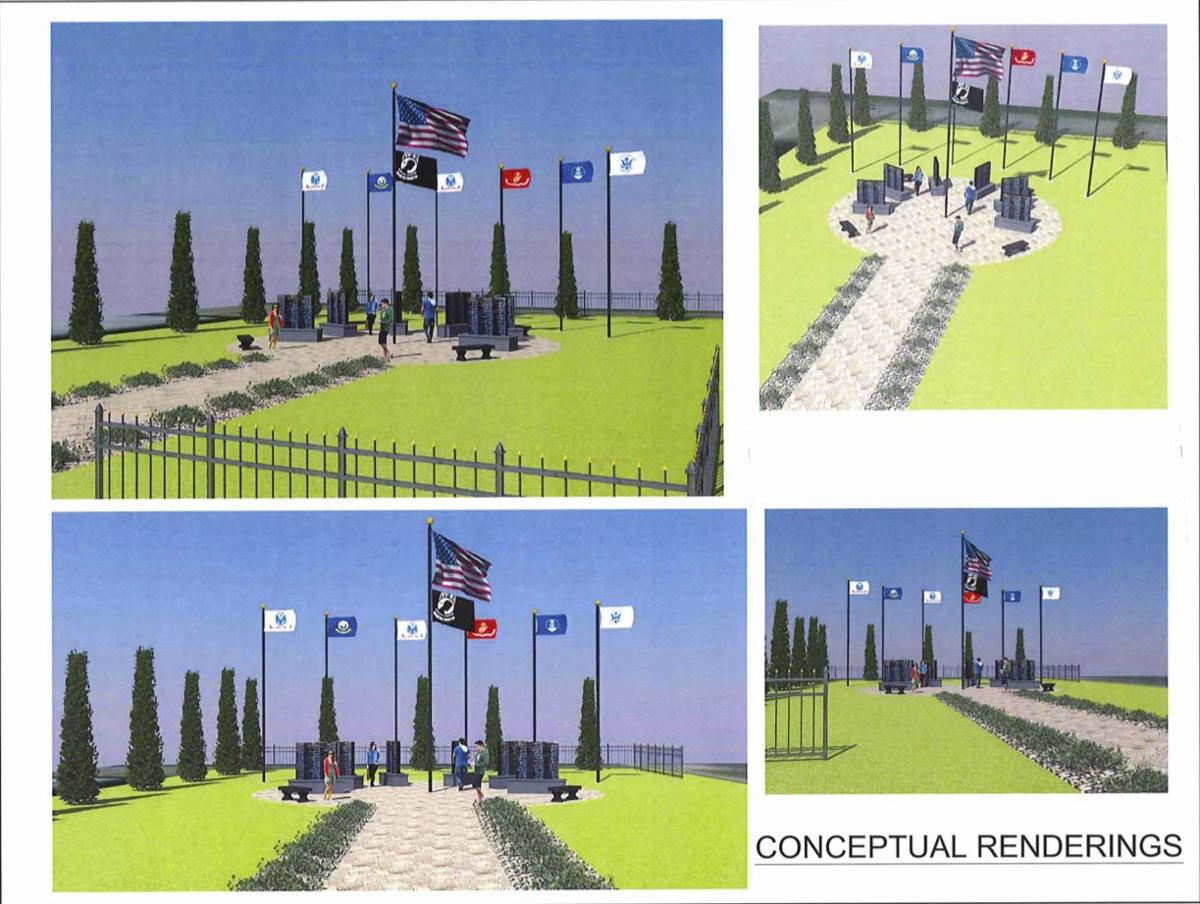 This artist rendering is the most recent version of what the park will most likely look like once completed. 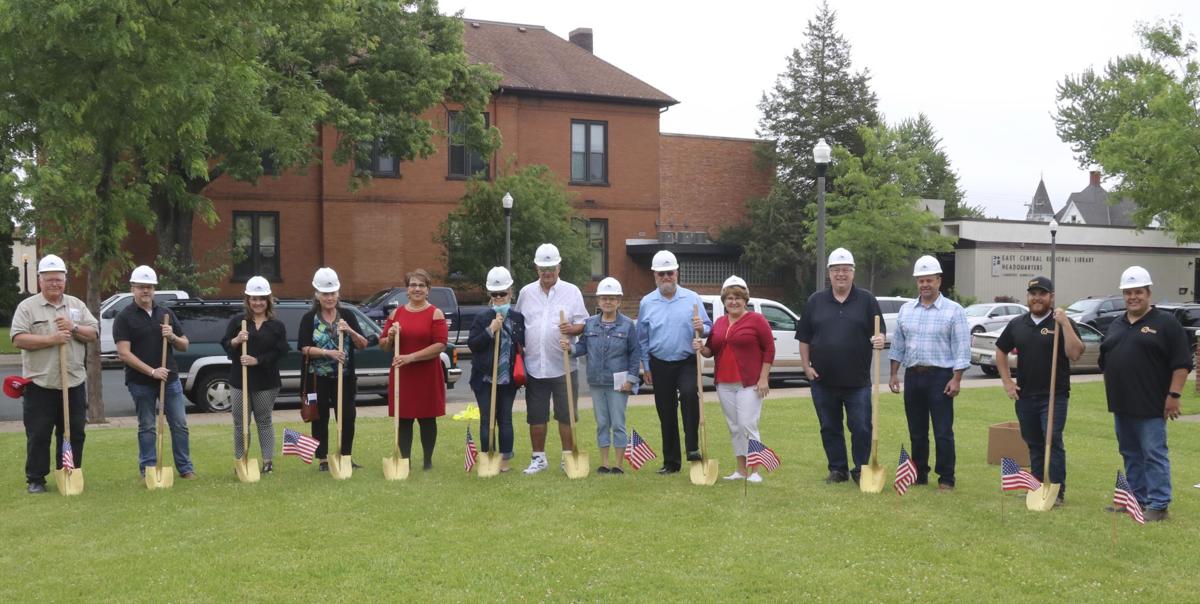 Volunteers with the Cambridge Veterans Memorial Park Committee, along with contractors who are volunteering their time and expertise, officially break ground on the long-awaited park, located at the corner of 2nd Ave SW and Birch Street, right across the street from the historic Isanti County Courthouse.

This artist rendering is the most recent version of what the park will most likely look like once completed.

Volunteers with the Cambridge Veterans Memorial Park Committee, along with contractors who are volunteering their time and expertise, officially break ground on the long-awaited park, located at the corner of 2nd Ave SW and Birch Street, right across the street from the historic Isanti County Courthouse.

For the last ten-plus years, Clark Swanson has been on a mission. That mission was simple and had ample support, but as it oftentimes goes, it still has taken a long time to accomplish. It also has roots buried far deeper than the past ten years. The mission of the Vietnam veteran and former Cambridge American Legion Post Commander was to build a Veteran’s Memorial here in Cambridge.

“When I came home from Vietnam, I was shocked how we were treated,” Swanson says. “I along with many others were bitter about it for a long time. We could not understand why we were being blamed for the war we were put into. As time went on, I started to think about a place where we could sit quietly and remember. I wanted a place where we could honor all veterans, because every veteran gave a piece of his or her self serving our country.”

Swanson’s mission formerly took root when he dedicated himself to finding some way to honor all of those veterans. So he, along with support from his wife Annette and former Veteran’s Services Director Jim Rostberg, began the process of trying to find a way to accomplish his mission. Clark and Annette would travel the country, visiting other memorial parks for design and location for inspiration.

Eventually, one location stood out as being the ideal space. Located just across the street from the city’s other historical landmark, the old courthouse, the vacant lot at the corner of 2nd Ave SW and South Birch Street was the chosen spot. That land also happened to be owned by the wife of a veteran, who sold it to the American Legion for a mere $12,000 in 2016.

If they build it, they will come

Once a site was determined and purchased with the help of the city, it was down to the biggest hurdle to overcome - finding a way to construct it. Donations were coming in, but at a slower pace than what was hoped. Finally, the idea was hatched to approach contractors for voluntary work. Once a majority of them were on board, for everything from the masonry, excavation, construction of the monuments, even legal services, the mission could now be considered nearly successful.

“This community has always demonstrated strong support for our veterans and military,” Swanson said.

The culmination of all the planning and legwork came to fruition last Friday, June 12, when an official groundbreaking ceremony  and official unveiling of renderings of what the park will look like took place.

The park will consist of eight granite walls with blocks containing the names of veterans and military members, along with 20-foot flag poles flying the US flag and flags of each military branch.  The walls will pay respect to veterans from any generation and locale. Living veterans will also be honored by being placed on the wall. Veterans will be able to add their own stories through a partnered website.

“Wait and see, this is going to be something the city is really proud of,” Swanson said at the ceremony. “Veterans Memorial Park is destined to become a focal point of the community. It’s something for now, the past, and forever.”

“This place will be some small way the city can thank all of you (veterans) for the sacrifices you have done,” said Cambridge Mayor Jim Godfrey. “But I hope this will also be a place of remembrance and hope. Many veterans came home; my father came home from Korea and struggled for years with the aftermath, trying to live a normal life in an area that had no concept of what went on overseas. So I’m hoping this will help all heal and remember.”

While construction of the park is expected to begin within the next couple weeks, that doesn’t mean Swanson and the Memorial Park Committee’s work will be finished. Donations are still needed for the upkeep of the park, along with adding as many names of veterans as possible. Anyone wishing to help bring this project to completion can support by any of the following ways: purchase a place on the wall on behalf of a veteran, purchase a planter, bench or tree. Plus, general donations are always appreciated. Donations can be sent to Veterans Memorial Park, PO Box 254, Cambridge, MN 55008. For further information, please call 763-670-9045.

Great story about Clark Swanson, a tremendous representative of the great Vietnam Veteran Generation. More on that here: http://vietnamveterannews.com/1775/