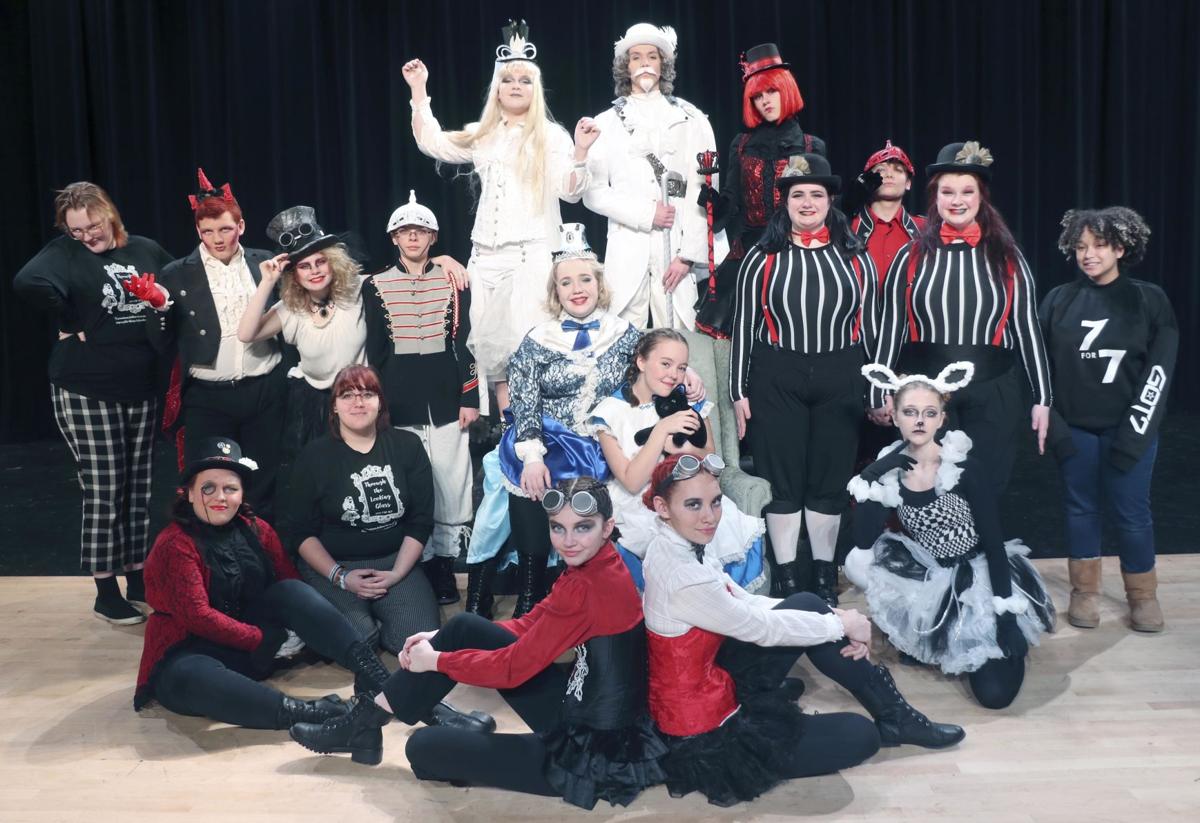 The cast of North Branch Area High School’s One Act Play pose in their steampunk-style costumes for “Through the Looking Glass,” based on Alice in Wonderland. 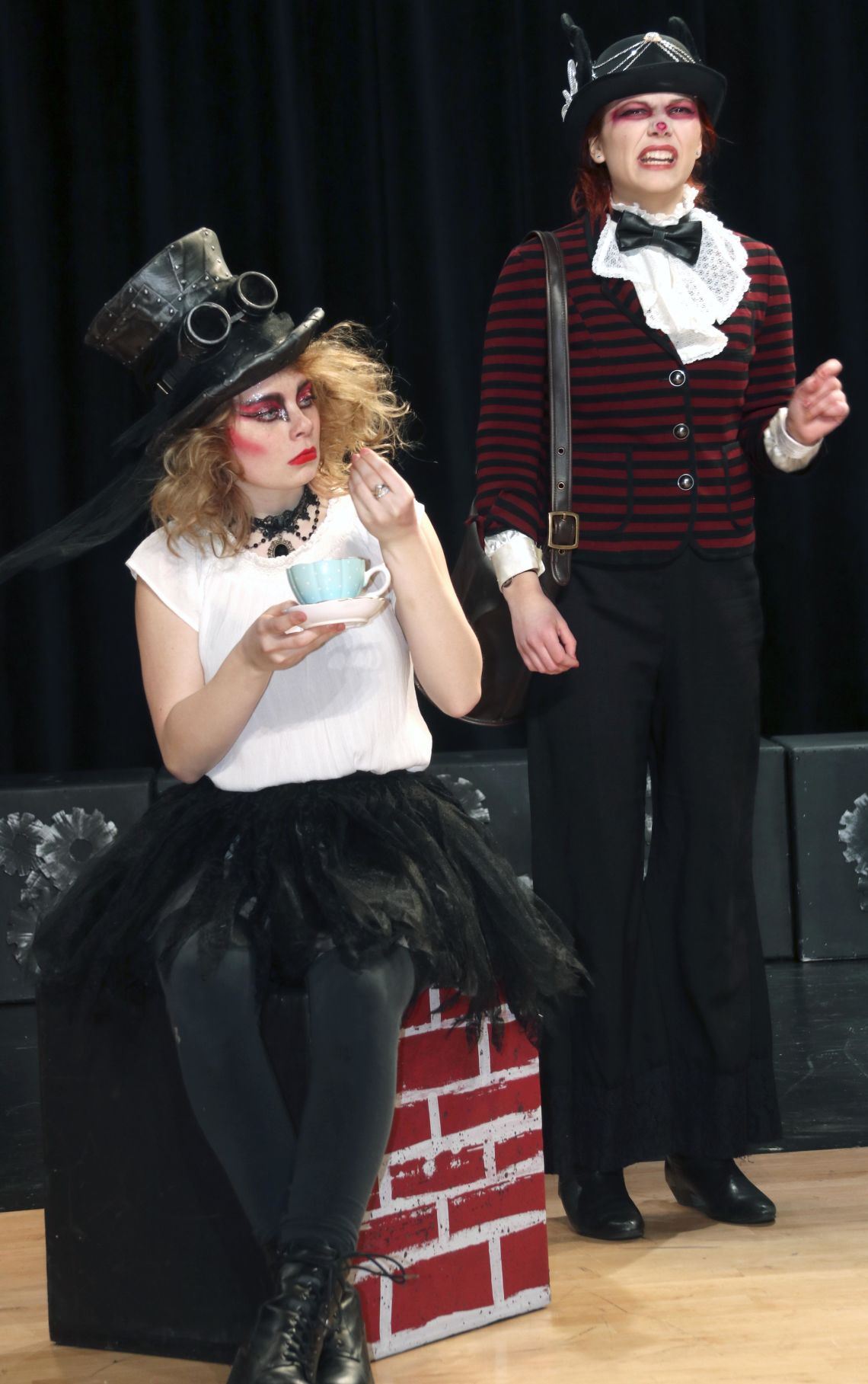 The cast of North Branch Area High School’s One Act Play pose in their steampunk-style costumes for “Through the Looking Glass,” based on Alice in Wonderland.

During an interview prior to the high school One Act Play competition season, North Branch director Laura Michels admitted she had chosen a challenging play for the cast to perform.

“I picked this show because it’s not an easy show to do,” she said, noting that “Through the Looking Glass” required synchronized, precision dialogue and movement by the entire cast. “If one person is off, it ruins the effect.”

Michels’ gamble, however, paid off big time as the troupe took first place in the Section 7AA prelim competition on Saturday, Jan. 25, which earned them a trip to the section finals the following Saturday.

There, they repeated their stellar performance and took home the section championship, earning them a trip to state for only the second time in school history.

“I am still in shock,” Michels said two days after the competition. “We are over the moon excited to have the opportunity to go to state. When they called out our show as the winner, I just stood there in shock. My kids immediately jumped up and screamed. It was an amazing feeling.”

While the section competition is tough to win, with schools such as defending back-to-back section champions Cambridge-Isanti consistently putting out excellent performances, the state competition will be even stronger. There, they will be going up against experienced theatre departments such as Buffalo, who is making their 20th state appearance, Apple Valley (13th appearance) and Alexandria (12th appearance).

At the same time, the way state competition is set up, performers don’t directly compete against one another – rather, they put on their best performance for the judges in hopes of being named a “star” performance. Judges can award as many “starred” performances as they see fit.

Last year, five Class A schools were given “starred performances,” while three were given the honor in Class AA.

Either way, Michels is just excited that the cast will be able to strut their stuff at state.

“I want to show everyone what North Branch is capable of,” she said. “Those kids are just so talented, and they have worked harder on this show than any show I have previously directed in this district. They 100% deserve to be advancing to state in my opinion.”

To prepare for their state performance, the theatre department will be holding a free encore public performance on Thursday, Feb. 6, at 6:30 p.m. in the North Branch High School Auditorium.

North Branch will perform last out of the eight schools on Friday, Feb. 7, at O’Shaughnessy Theater on the campus of St. Catherine University in St. Paul. Their performance is slated to begin at 4 p.m.