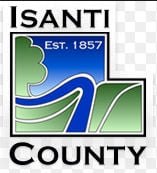 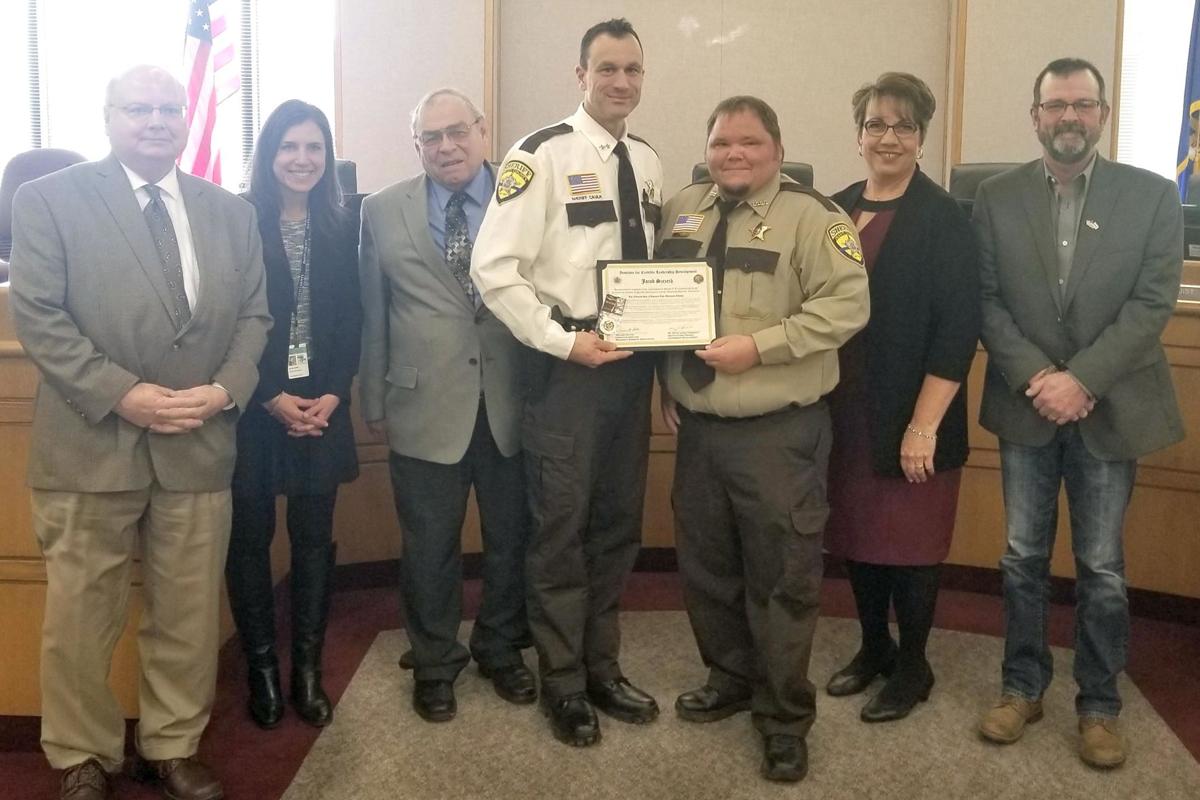 Normally, annual reports to county boards can be somewhat on the mundane side, featuring a bunch of statistics and other numbers. That wasn’t the case with the most recent Isanti County Commissioners meeting held on Wednesday, Feb. 5.

For this meeting, the Isanti County Board was to hear the annual medical examiner’s report from Dr. Angelique Strobl, who began the report with a tale that could have been straight out of an Edgar Allen Poe story.

“We had a nice visit from the sheriff’s office yesterday, delivering us some cow kidneys in a cooler wrapped in a sweatshirt that one of your citizens decided to leave for us,” she said. “Thank you so much. That was very interesting. We believe they are from a cow – they were very large – or a deer, I don’t know, but they are a little on the big side. But yes, they were found wrapped in a sweatshirt on the side of the road.”

A little later in the meeting, Caulk explained further why the find was so concerning.

“I think that Dr. Strobl left you hanging a little bit on why we sent those parts to her,” he said. “It was odd that you would find on the side of the road, kind of by a tree – why would you find those parts wrapped in a sweater? If you’re butchering an animal, generally you find the whole thing and not wrapped in sweaters.”

The sheriff’s office just wanted to make sure there was not any criminal activity taking place, Caulk said, noting that if they were human, “that would have been a serial killer. There would have been something really heinous somewhere,” he added.

“That’s really odd,” said Isanti County Commissioner Susan Morris. “I mean, just the behavior itself is strange. So, then you kind of wonder, ‘Well, is there somebody out there doing some strange stuff anyway?’”

It was asked if there were any cows missing, and Caulk said the parts were found in Spencer Brook Township, and a cow had been running loose in Bradford Township that the sheriff’s office isn’t getting calls on anymore.

Getting back to the more typical information in the report, there were 229 deaths in Isanti County that were reviewed or reported to the medical examiner’s office in 2019, and 23 autopsies performed for the county, Strobl said.

Of those 23 autopsies, four died of natural causes. They ranged in age from 44 to 68 years, and three died of cardiovascular conditions, and one of an endocrine condition.

There were 21 accidental deaths, the majority of which were in the elderly population, ranging in age from 86 to 99 years old. They died of complications of falls from standing or bed height.

There were four motor vehicle fatalities in 2019, two women ages 26 and 68 years, and two males ages 37 and 56 years. Methamphetamine was present in one instance.

Three deaths in 2019 were due to substance use, and all were males ages 18 to 20 years. The substances detected were heroin in two of the deaths, fentanyl in two, methamphetamine and synthetic cannabinoid.

“Clearly there were multiple substances involved in some of those,” Strobl said, noting it is more common that the medical examiner’s office is seeing illicit drugs in overdoses. “We’re seeing more overdoses and more illicit drugs and more combinations. And we are frequently seeing heroin, fentanyl and methamphetamine together – or fentanyl and methamphetamine together, or heroin and fentanyl.”

It is not clear if people are intentionally using all three or if it’s being bought as all three, or if they are mixing, she added. However, there are times when substances are found at the scene and can be tested. The increase in overdose deaths with multiple substances occurs in all of the counties that use the medical examiner’s office, Strobl noted.

There were eight deaths by suicide in 2019, five of them male. They ranged in age from 33 to 75 years, and four of those deaths were due to gunshot wounds.