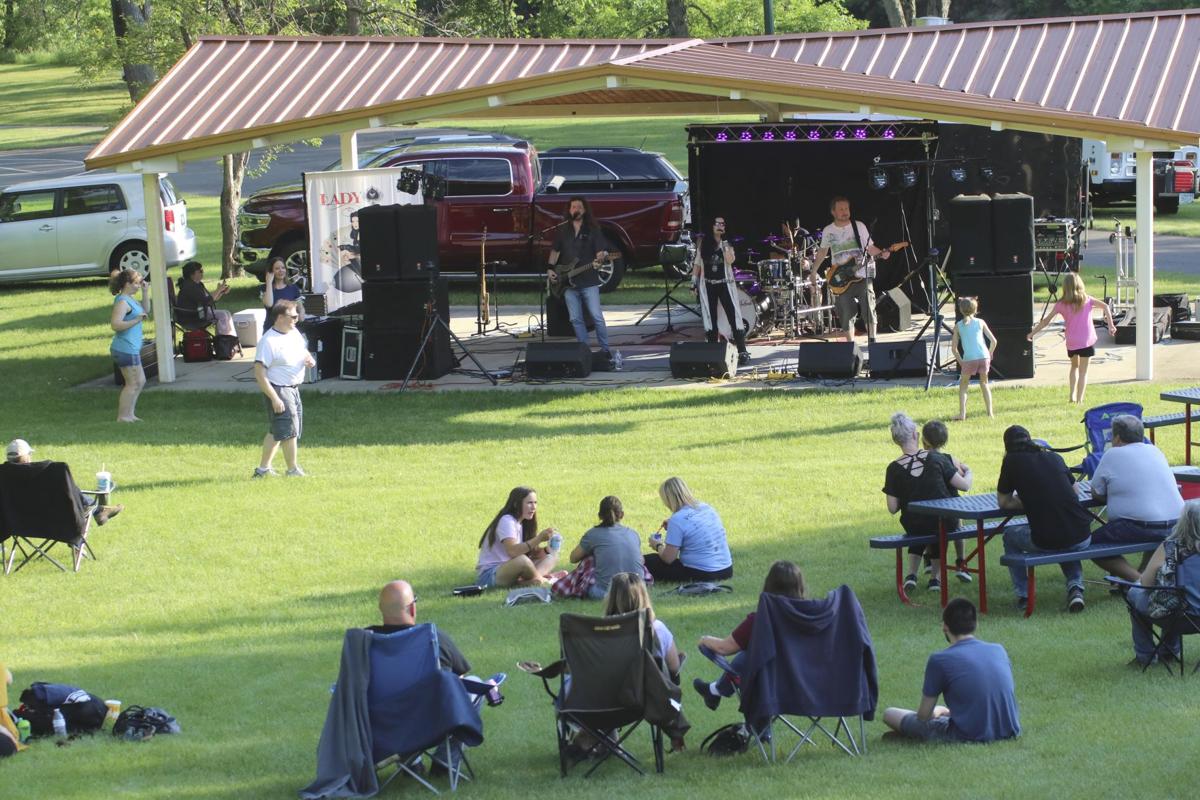 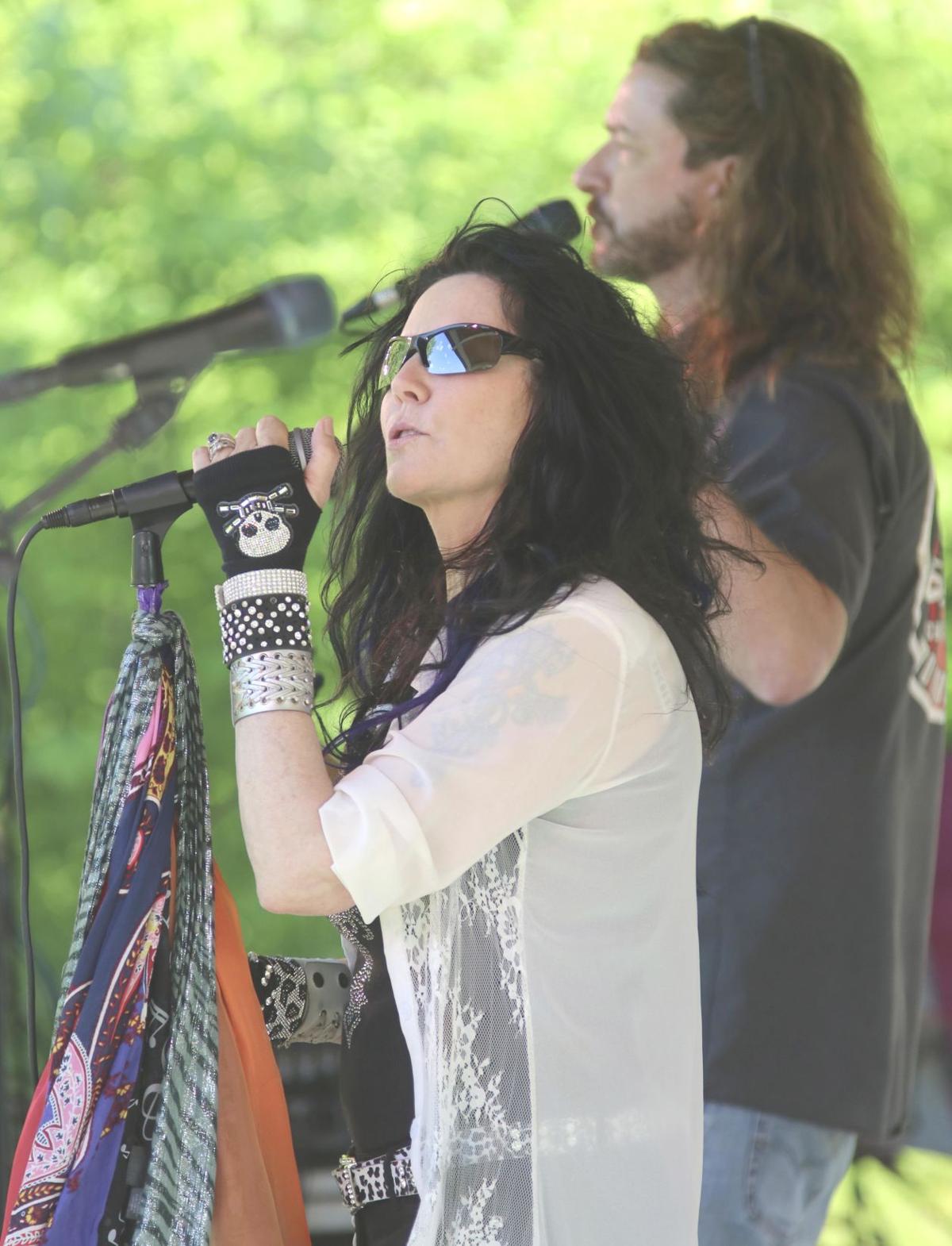 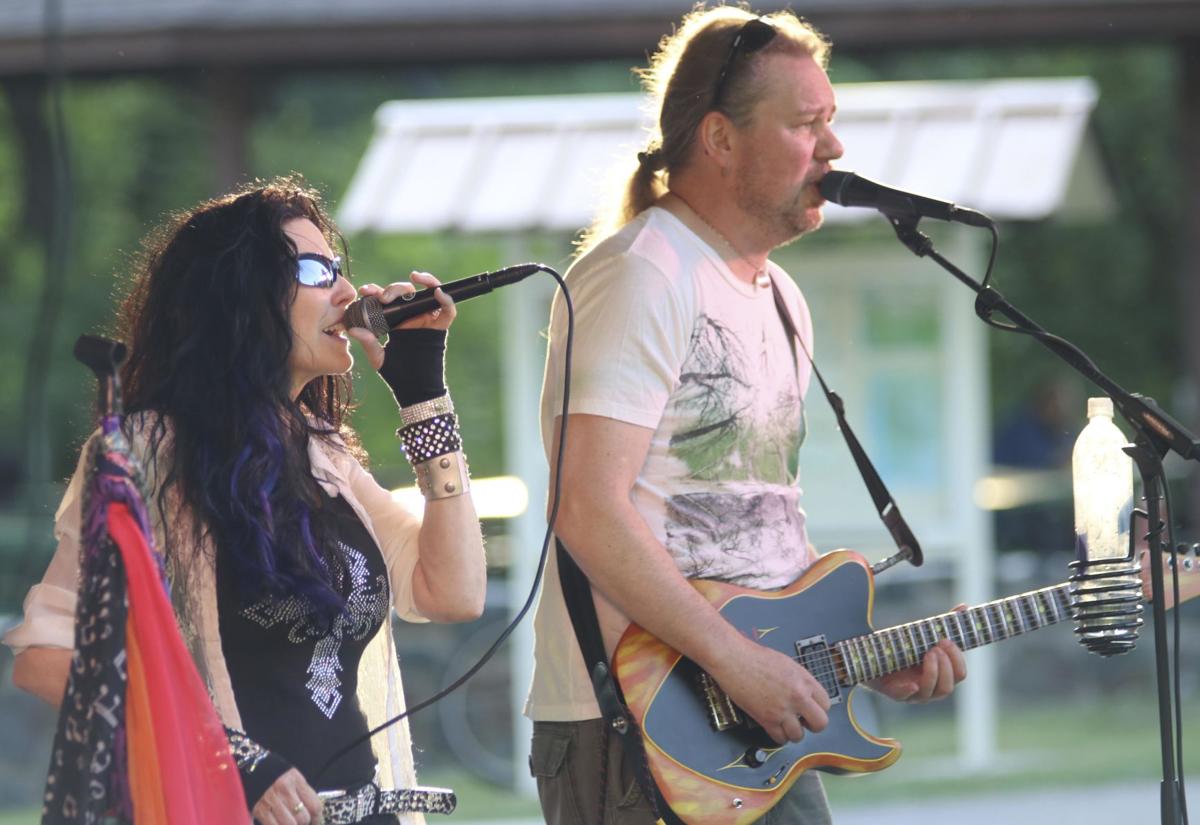 Since nearly everyone was practicing safe social distancing, the crowd during the Lady Luck concert on Thursday, June 11 in Cambridge City Park seemed more sparse than it actually was as at least 100 people enjoyed the music and beautiful weather. Lady Luck was the first in the Cambridge Concert in the Park series, along with the first of many outdoor concerts in the area as cities look to provide some form of entertainment for residents.

In Cambridge, the Maddy Braun Band concert on Thursday, June 18 has been moved into City Center Mall due to threatening weather forecasts. The next concert after that is “Mostly Cash” at 6:30 p.m. on June 25.

Isanti’s first of four monthly street dances will be on Saturday, June 20 at 7 p.m. with the band “Bad Jack.”

In North Branch, their Concerts in the Park will kick off with “The Rockin Hollywoods” at 7 p.m. on June 30 in Central Park. They will be followed a week later with “The Dweebs” on July 7.