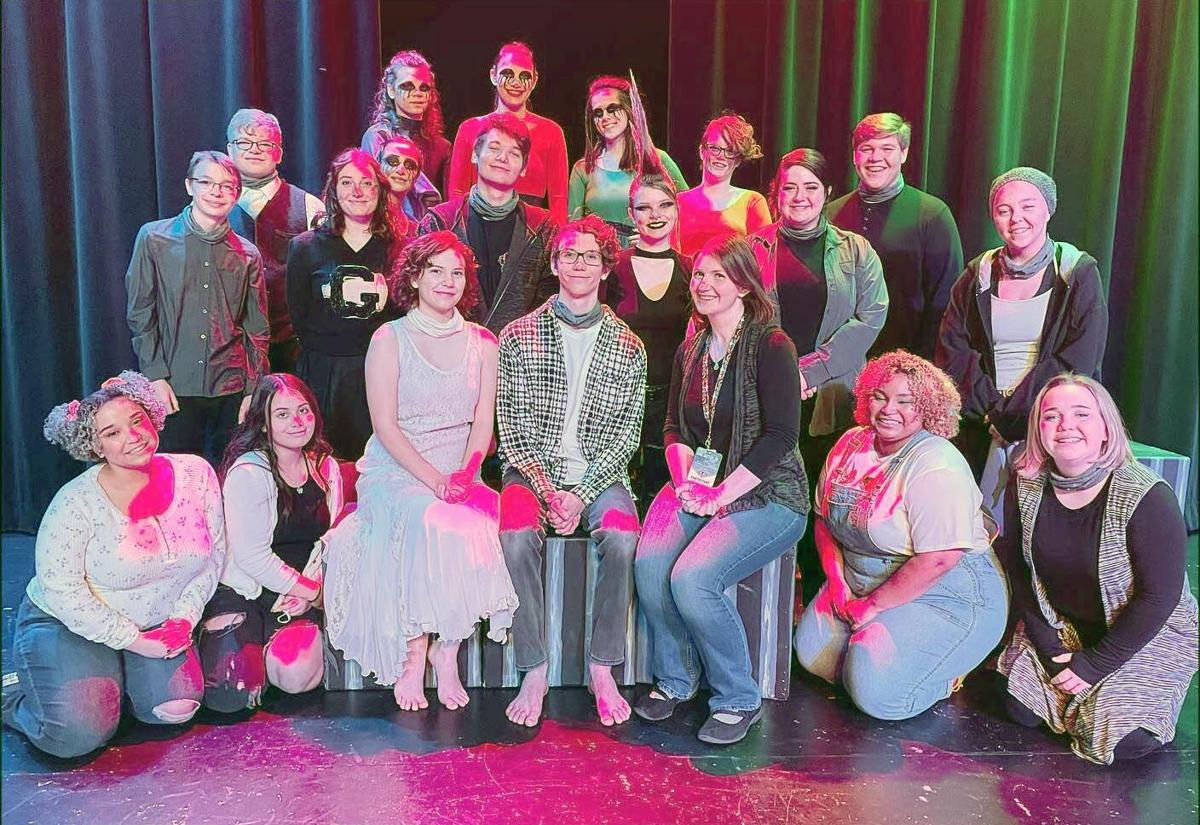 The North Branch Theatre Department’s One Act performance of “Fighting Demons” earned the cast and crew a second-straight Section 7AA championship and a berth in the State One Act Festival. 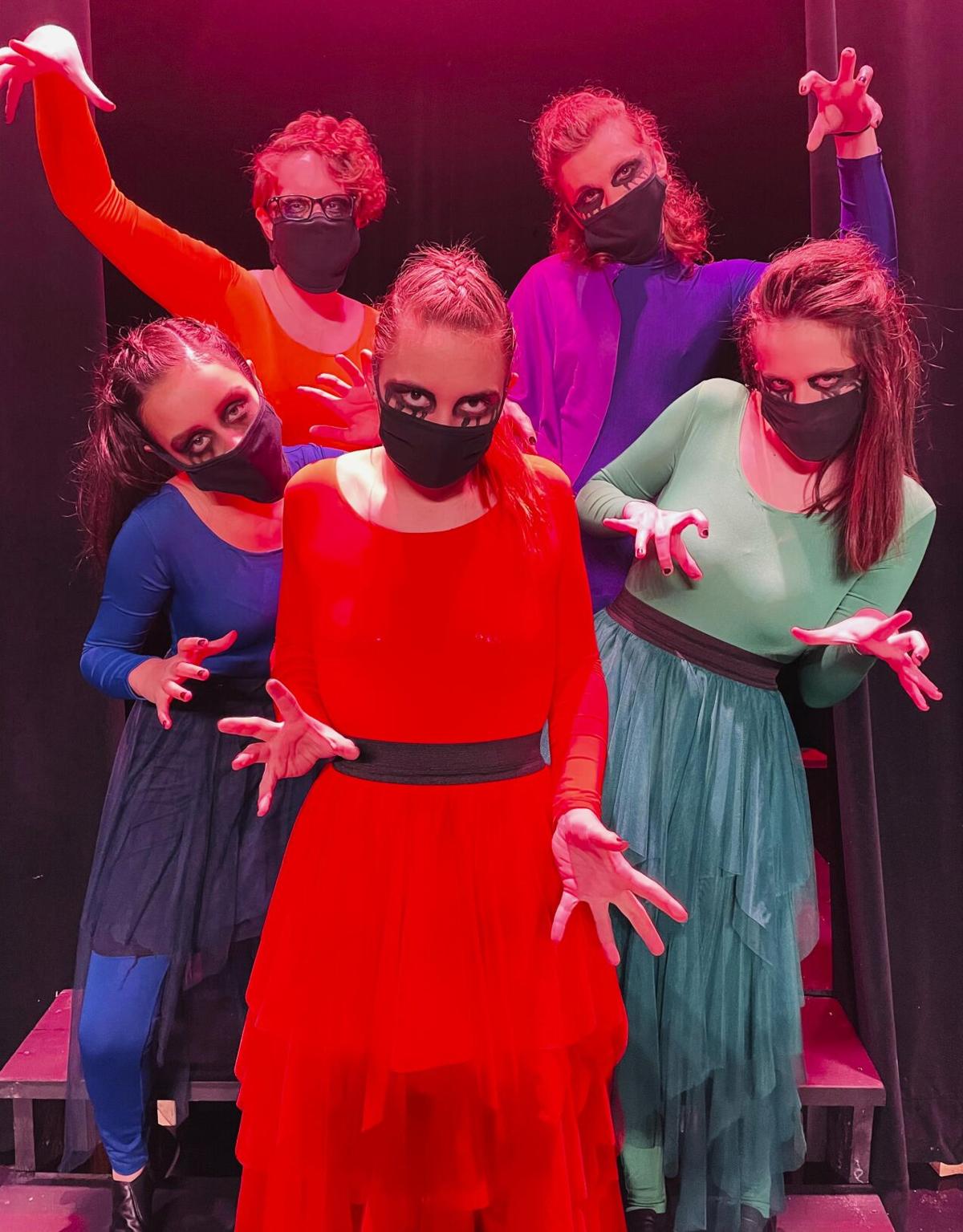 The North Branch Theatre Department’s One Act performance of “Fighting Demons” earned the cast and crew a second-straight Section 7AA championship and a berth in the State One Act Festival.

The North Branch Theatre Department had to wait 15 years between their first One Act Play section championship and their second, with the first taking place in 2005 and the second in 2020. The wait between the second and third, however, was much shorter as last weekend the troupe claimed their second-straight section 7AA championship, sending them back to the state competition.

“Honestly, I really did not think we would pull this off two years in a row,” said director Laura Michels, “especially considering the new regulations this year in lieu of COVID safety.”

Some of those regulations included having to do some rehearsing virtually, and once in-person rehearsals and performances were allowed, masking and proper social distancing were required.

“At the beginning of our rehearsal process, I told the kids that I felt like this show had the potential to make it to state,” Michels said, “but they would have to put in the work. They did not disappoint me, especially since we had to shift from online rehearsals to in-person rehearsals, which meant re-blocking the entire show and working around the new restrictions so we could stay together in person.”

“We did submit a new video for sections this past week so we could adjust our show based on judges’ critiques from sub-sections,” Michels said.

Obviously, those adjustments paid off as the department claimed the first place trophy at sections last weekend, beating strong schools such as Cambridge-Isanti, who had won back-to-back section championships in 2018-2019. C-I’s performance of “937” wound up taking second place this year.

On to state - sort of

Normally, the section championship also gives the winning theatre departments the opportunity to perform at state, which is held in St. Paul at O’Shaughnessy Theater on the campus of St. Catherine University. This year, again because of COVID, their state performance will also be recorded, either using their section-winning submission or preparing a third recording, which must be turned in by Thursday, Feb. 11. There will then be a streamed ceremony on Saturday, Feb. 13 recognizing the schools who receive a starred performance, along with receiving critiques from the state judges.

The fact that the cast and crew won’t actually be physically going to state makes this state qualification a little bitter-sweet.

“We don’t get to watch any of the shows, unfortunately,” Michels said. “A large part of the One Act experience is having the opportunity to see so many amazing shows, so my kids were pretty disappointed that we couldn’t do that this year. However, they do know - especially the 10 out of 19 cast and crew who did it last year - that this is a big deal. And we have high hopes that things will be back to normal by next year.”

In making that last statement, Michels admits that no matter what form One Act takes place, the bar has now been risen within the department for everyone, herself included.

“I am so excited and still a little bit in shock,” she concluded. “I am feeling the pressure now for whatever I end up selecting for next year’s show.”