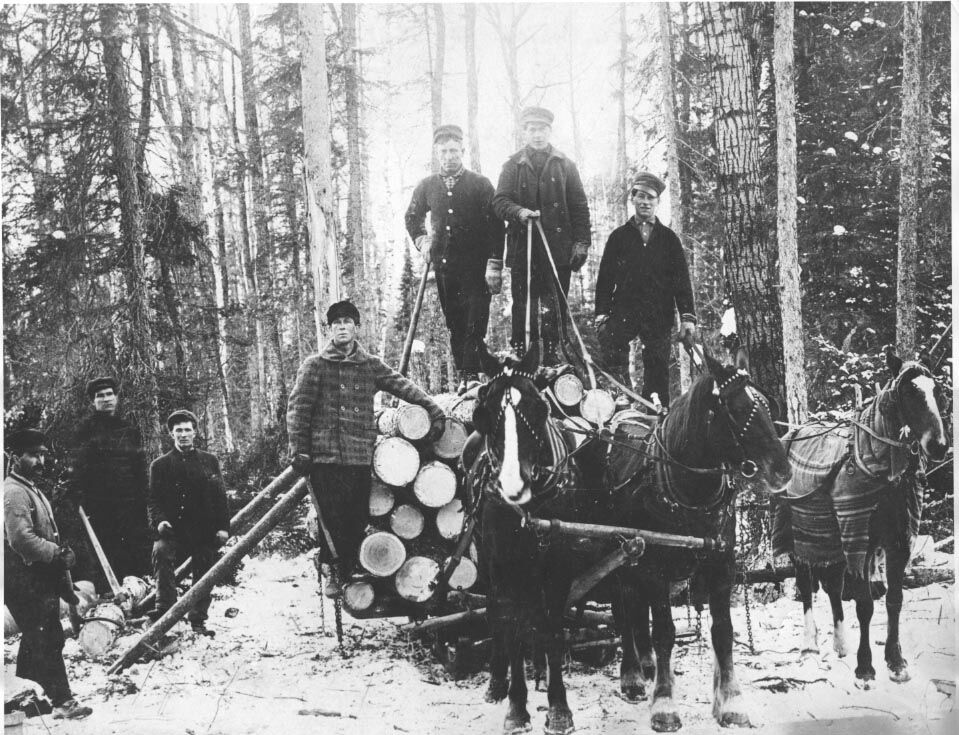 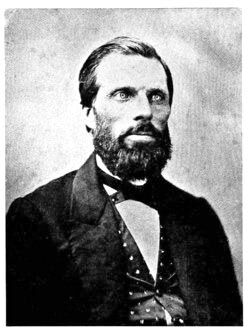 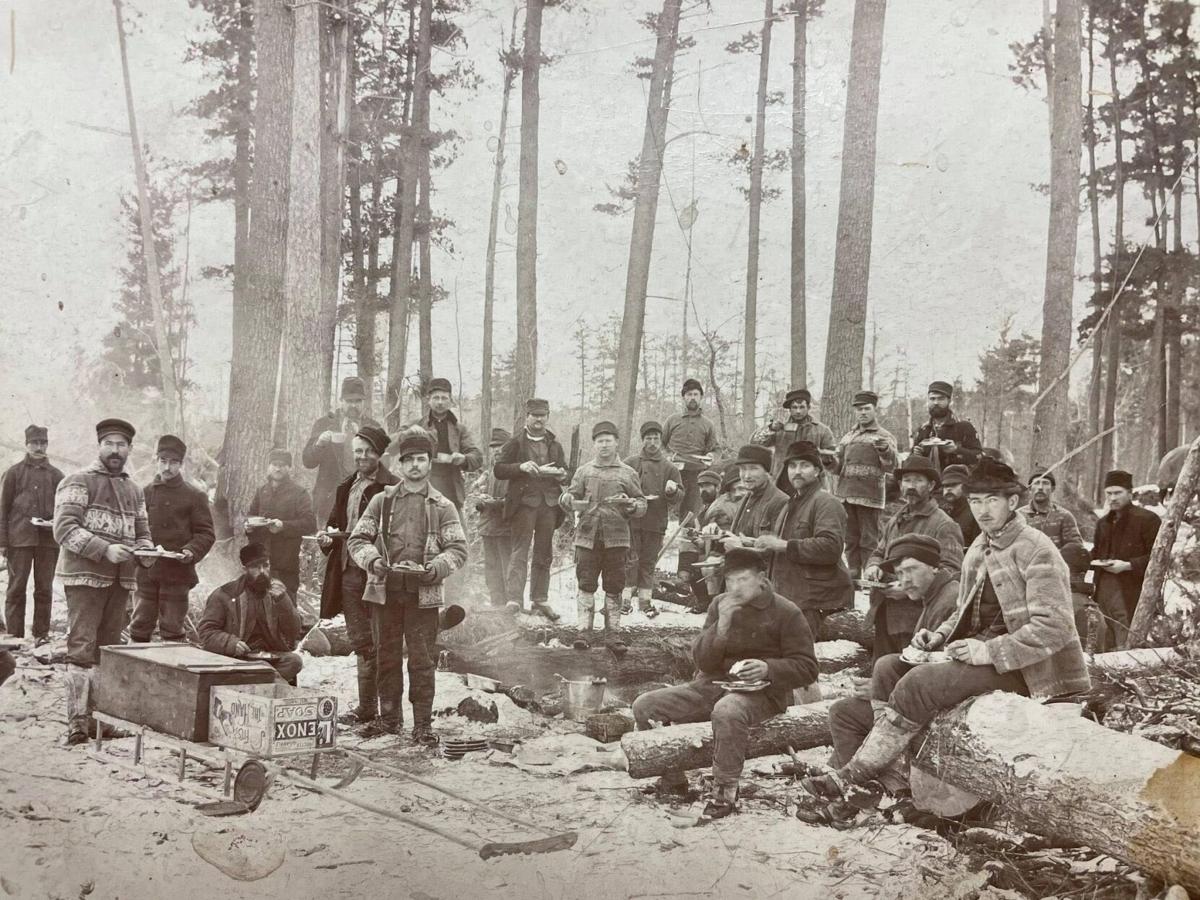 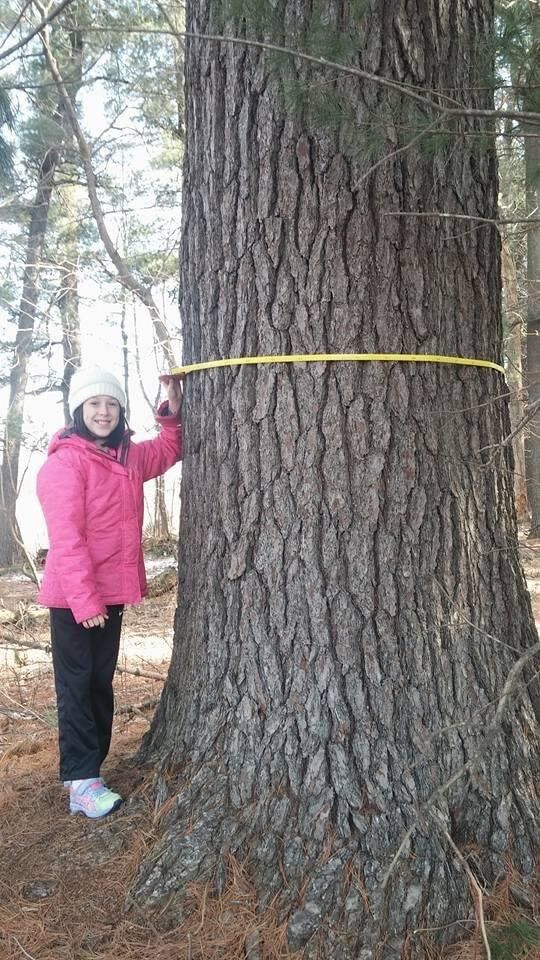 Today, there are still some 200-year-old white pines like this one in Becklin Park that still stand.

Today, there are still some 200-year-old white pines like this one in Becklin Park that still stand.

The white pine has a rich and wonderful history throughout its natural range within Minnesota. Prized for its abundance and inherent physical properties, the white pine was harvested nearly to extinction by the turn of the 20th century. White pine within Isanti County was originally found throughout all 13 townships. Some townships had a greater density than others, particularly Cambridge, Stanchfield, Springvale, and Maple Ridge. That’s not to say it didn’t occur in other areas, it just preferred the abundantly loamy soils near the upper Rum River basin.

The first Europeans to see the white pine most likely were explorers during the mid-17th century. French explorers Radisson and Grosseliers traveled the Rum River and its vast pineries in 1655 and 1659. During the winter of 1820-1821, a detail from Fort Snelling was sent up to further explore the white pine resource in Isanti County. Arriving just a few miles northwest of Cambridge, the area’s first white pine was felled and eventually sent down the river to build the first Fort Snelling.

From the spring of 1821 until 1847, the pine was virtually undisturbed along the Rum River. Enter businessman and timber cruiser Daniel Stanchfield. Stanchfield, an east coast entrepreneur for which the township, several lakes, and a creek are named, first laid eyes on Isanti County white pine in the late summer of 1847.

Traveling upriver from the village of St. Anthony, Stanchfield made an arduous journey at low water levels to seek out the mighty white pine. His first attempt was nearly called off due to the massive number of mosquitoes and “moose” flies. Reflecting this experience in his 1899 memoir, Stanchfield stated the following as if in a battle for his life.

“The growth along the river was thick, but wholly of deciduous species with no pine, and the river was crooked. The mosquito, the gnat, and the moose fly met and opposed us. They were first in the fight. The battle commenced early each morning and lasted all day. It was a bravely contested battle; for ten days the blood flowed freely. The enemy contested every foot of ground, the fight on our side was for civilization; on theirs for barbarism”

An exaggerated experience? Perhaps, but those who have traveled the Rum in the summer months may find Stanchfield’s vivid depiction entirely accurate.

At the close of his first exploration up the Rum River in search of white pine, Stanchfield excitedly wrote back east concerning the pine he’d found not only in Isanti County, but Mille Lacs County as well. His first correspondence was this, “Seventy mills in 70 years could not exhaust the white pine I’ve seen on the Rum.” Stanchfield must’ve soon realized that the fight between “barbarism and civilization” was indeed worthwhile.

Another trip up the Rum River in autumn of 1848 finds Stanchfield once again near Cambridge. His logging camp was set up around Little Stanchfield Lake in Section 5 of Cambridge Township. He logged in this area for two years, which was the first large-scale operation on the Rum River. At some point within the two years, his camp was moved further west into Section 1 of Springvale Township in what is now Springvale Campground.  In the winter of 1848, Stanchfield sent over 2.5 million board feet of Isanti County white pine down the Rum the following spring. To put that into perspective today, that’s the equivalent of 675 modern-day semi truckloads of harvested wood. That’s a lot of production considering they were using crosscut saws, oxen, and sleighs.  In 1850, Stanchfield headed west towards Mille Lacs County where his crews continued to log the white pine until around 1860. By the end of the American Civil War, most of the old-growth white pine timber around Isanti County and Mille Lacs had been cut, a far cry from the 70-year, 70 mill proclamation in 1847.

Some smaller residual stands of timber were passed up when timber crews traveled the Rum. Several remnants of these stands that were seedlings at that time can still be found in Isanti County. One area in particular, is the white pines at Becklin Homestead Park. Located on the Rum River just a few miles west of Cambridge, this five-acre stand of nearly pure white pine towering 80-100 feet greet visitors as they enter the park. In the winter of 1848-1850, many of the park’s current giants would’ve been a mixed stand of seedlings about the time Stanchfield would’ve passed them up. Not every white pine at Becklin Homestead Park is ancient, but many are close to 200 years old.

Another location within Isanti County that is known for its white pine is located in Grandy. Just a stone’s throw from Stanchfield’s first logging camp is the pine around Long Lake. The pines tower over just about every tree in the area, except for the occasional big tooth aspen. A drive down the Grandy Pines road offers a real-life look into what the County’s magnificent white pine forest once looked like. Just west of Little Stanchfield Lake on Polk Street Northeast from County Road 6, one will find vast stands of white pine that stretch nearly three miles northeast to County Road 3.

Continued management and planting ensure a bright future for the white pine in Isanti County. It thrives in just about all of the varied soil types in the county. They are fast-growing (about three feet per year between 15-45 years old) when provided full sun and require minimal maintenance once established. Take a drive through Grandy and Stanchfield, or walk among giants at Becklin Family Park. Keep your eyes open for the County’s majestic and historic white pine; the tree that helped put Isanti County on the map and build the first Fort Snelling.