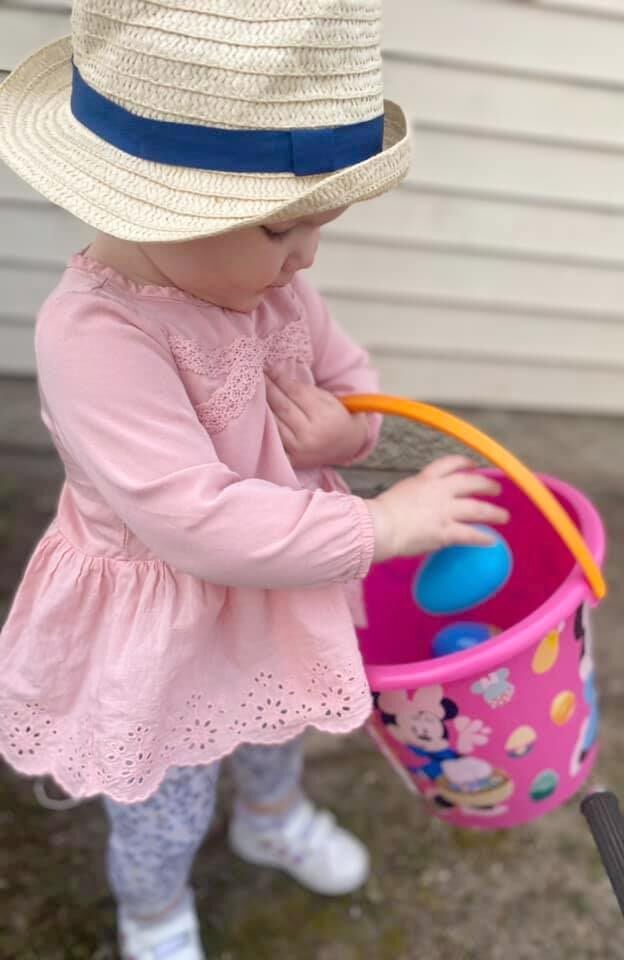 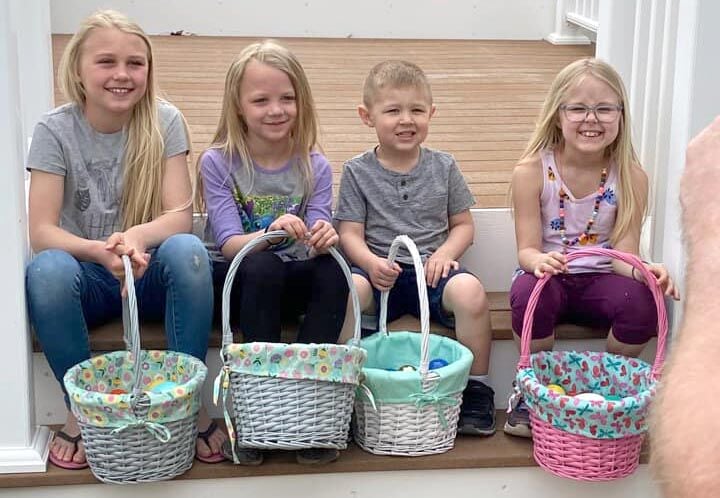 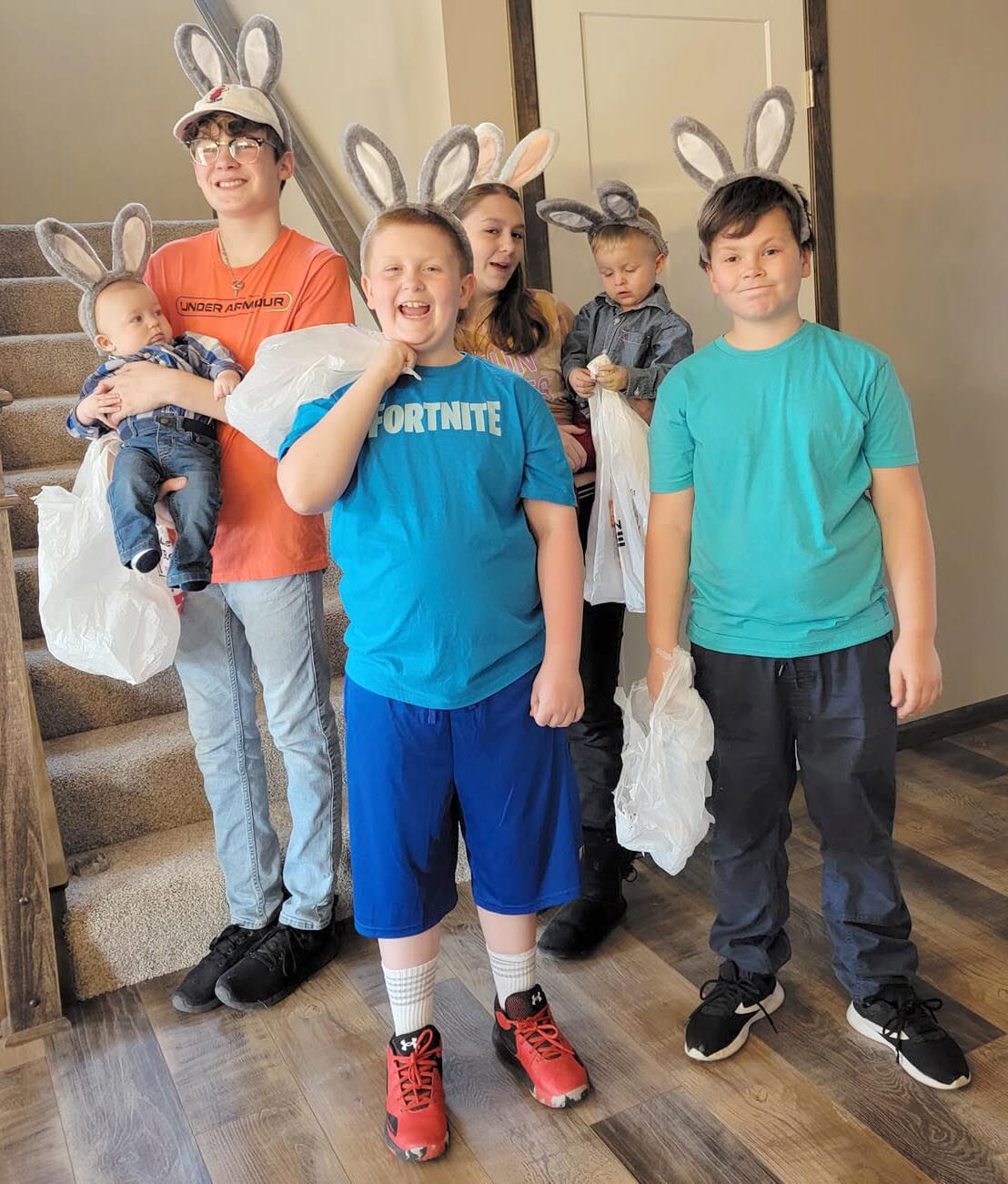 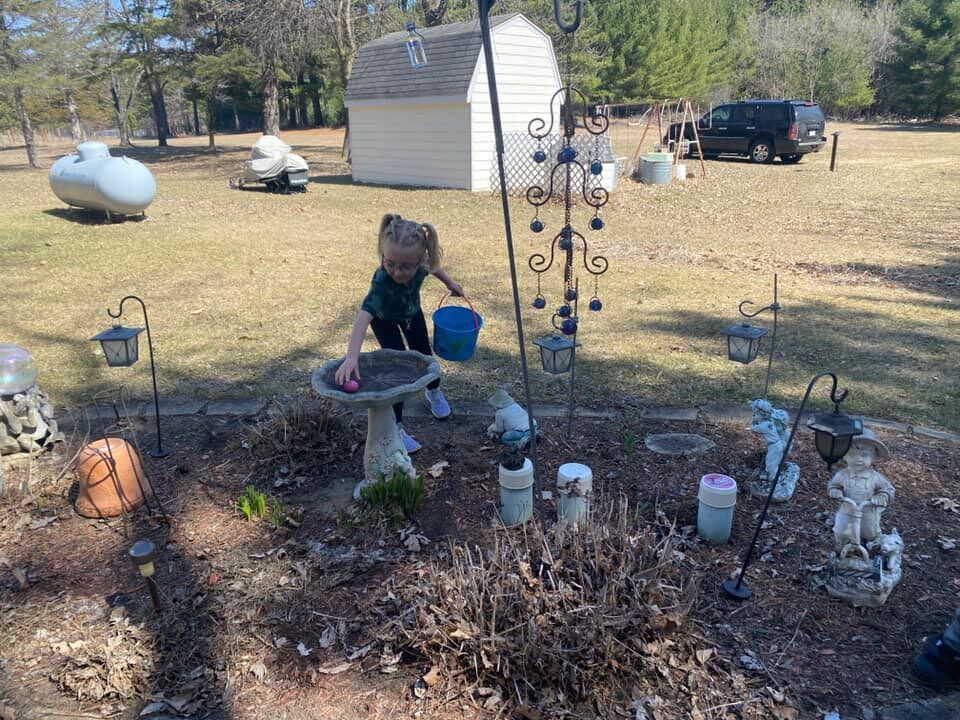 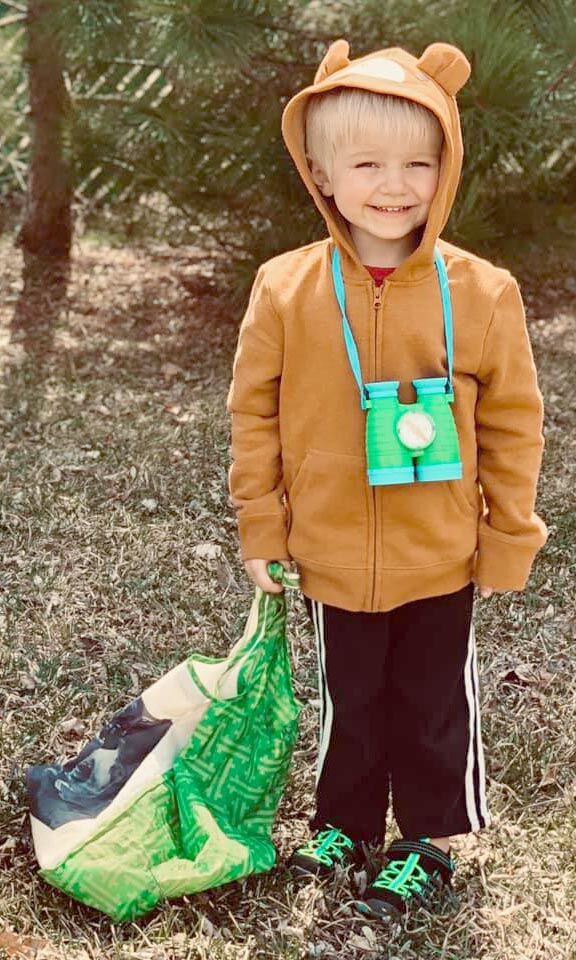 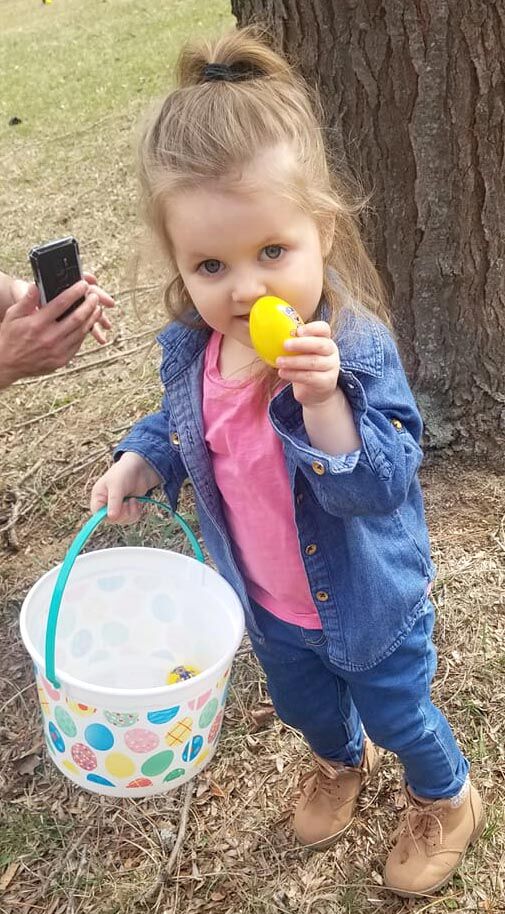 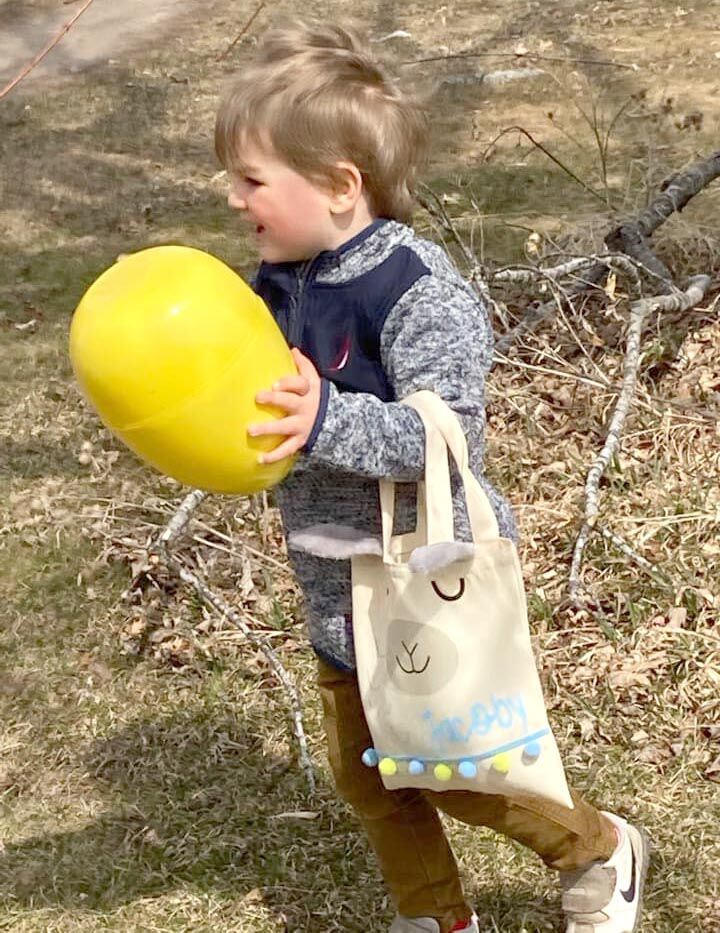 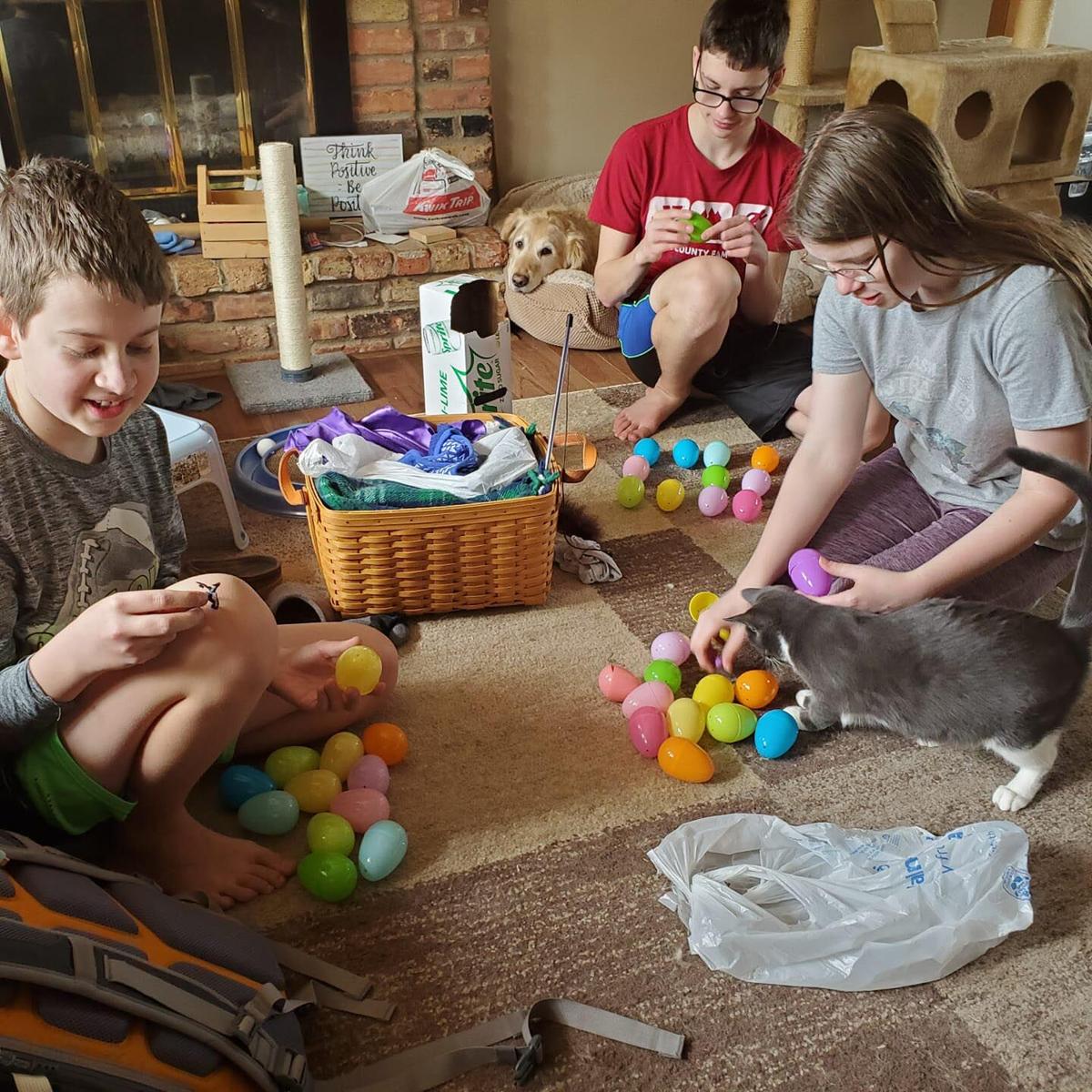 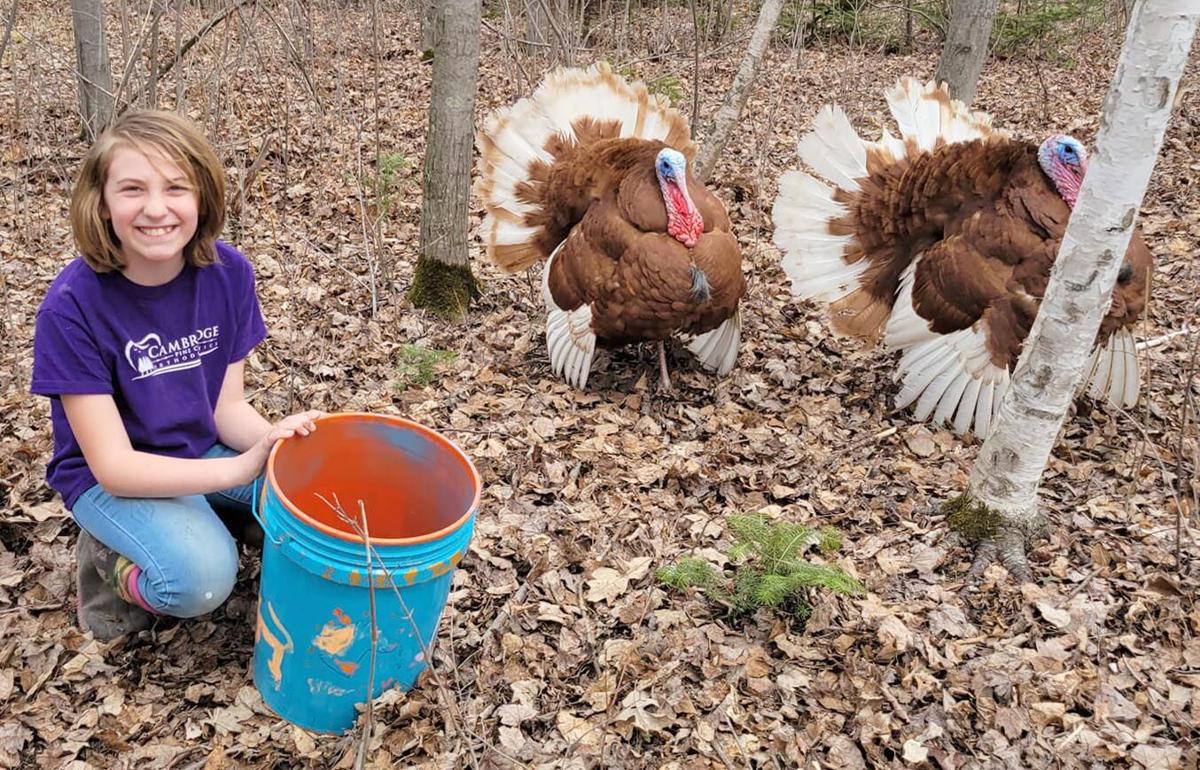 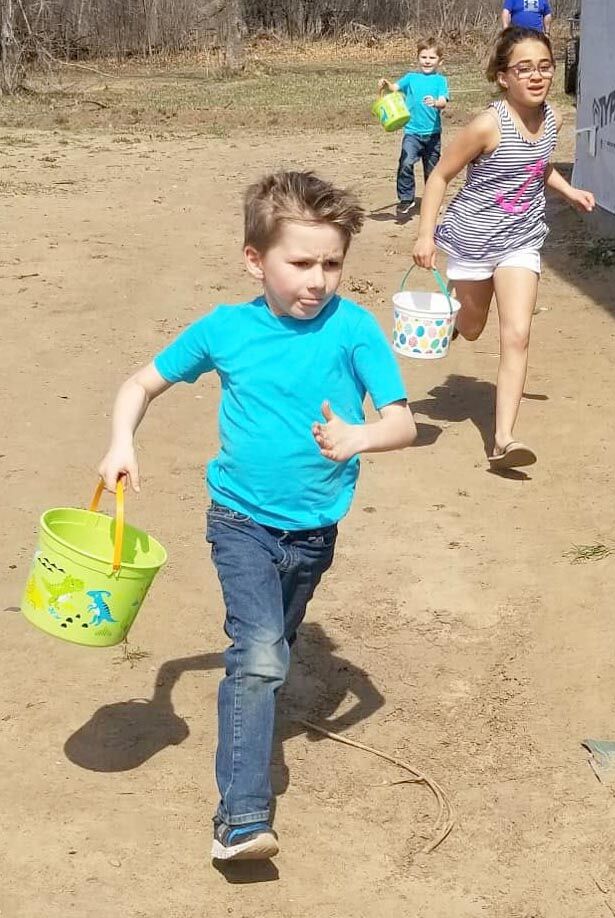 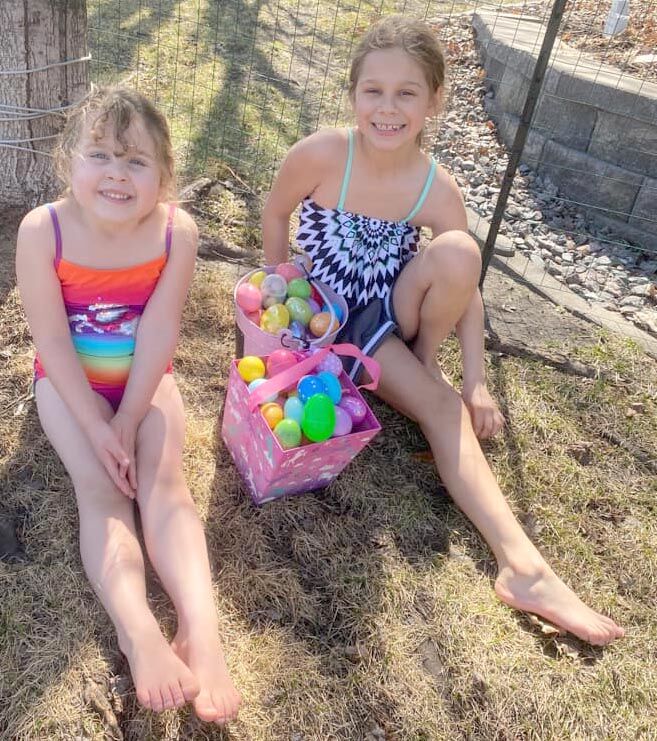 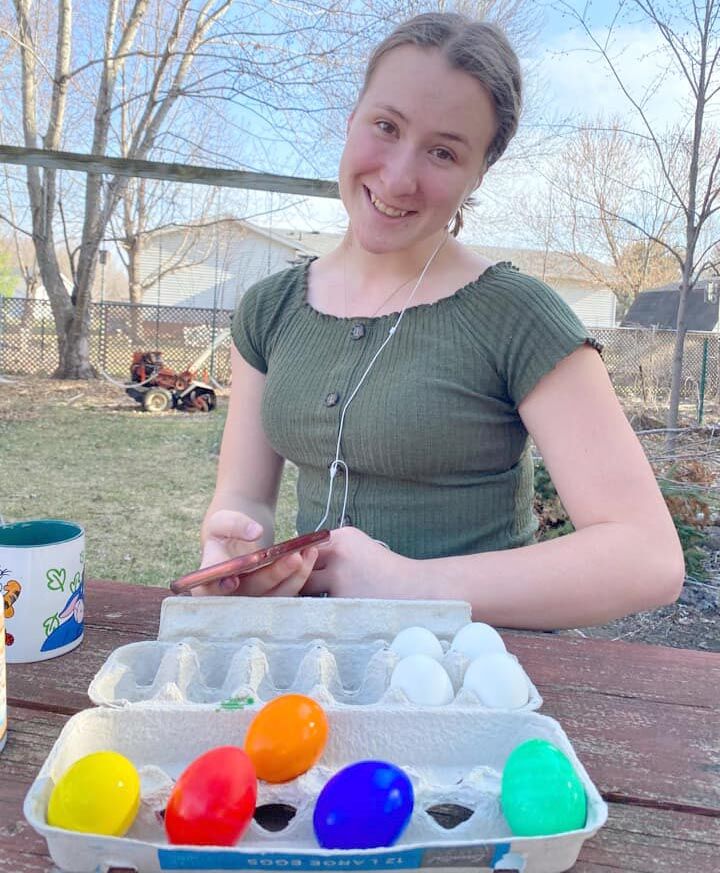 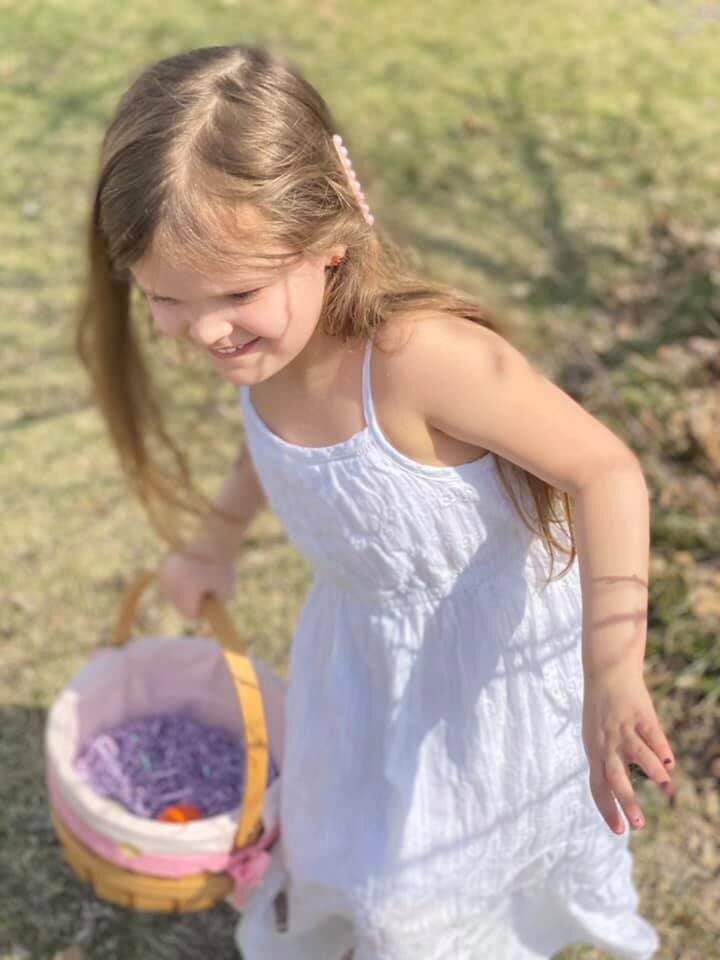 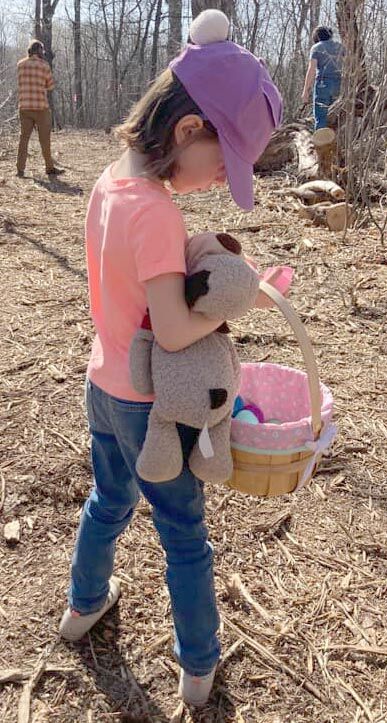 Back when I was working as a photographer for the newspaper in Ely in the mid-90s, part of my weekly duties was to take “standalone” photos. Those are photos that newspapers publish without an accompanying story. Typically, these standalone photos are of some sort of public event - concerts, town gatherings, or some other organized activity that is open to the public.

But in a small town such as Ely, there wasn’t always some sort of public event that would yield quality photos. For those weeks, I would get in my car and do a slow cruise up and down the city streets looking for people doing something “interesting.” These photos weren’t exactly “newsworthy,” but they did give people a glimpse of what it was like during that past week. In the fall, it might be someone raking leaves. In the winter, shoveling snow. And in the summer, it could be almost anything. One of my most memorable photos was of two young kids sitting on their porch blowing bubbles.

Over the past year, I have found myself in similar situations. COVID has canceled so many of the public activities that would have been easy standalone photo opportunities, resulting in minimal choices, especially for our front page standalone the Star has become known for. For the most part, I have found something to place on the front page. If nothing else, I’ve had the fall-back of my best sports photo of the week.

There has been a few weeks, however, when even those aren’t what I would consider to be worthy of the front page, and I’ve found myself tempted to revert back to my Ely ritual.

But times have changed. Back then, I would sometimes get some people questioning my actions, but those concerns were quickly abated. In fact, there were many times that concern would turn into excitement about the possibility of being featured in the local paper. Today, the sight of a black Chevy Impala passing slowly by sets off alarms in many peoples’ minds that aren’t as easily silenced.

This past week was a classic example of this conundrum. The pandemic effectively nixed the traditional public Easter egg hunts that would have taken place. But the weather was so incredible I just knew there would be a plethora of personal hunts taking place outdoors. How could I get photos of those cute and classic images of Easter without being labeled as some sort of stalker? Enter Facebook and our awesome readers.

On Sunday morning I made a post on the Star’s Facebook page asking for your photos of your own egg hunts. I also shared the post on several of the community pages. I wasn’t sure what kind of response I would get, but 48 hours later I have almost 30 photos to choose from! You can find several of our favorites attached to this column on our website.

Despite the continued increase in people getting vaccinated, I fear there are still going to be weeks where public events will be hard to come by. I’ve made this request before, but now more than ever, we welcome photo contributions from our readers. Like with my Ely photos, they don’t necessarily have to be “newsworthy,” they just need to be “interesting,” with that definition being completely up to you. All you need to do is either email them to me or post them on our Facebook page.

After all, it’s those sort of things that truly puts the “community” in a community newspaper.