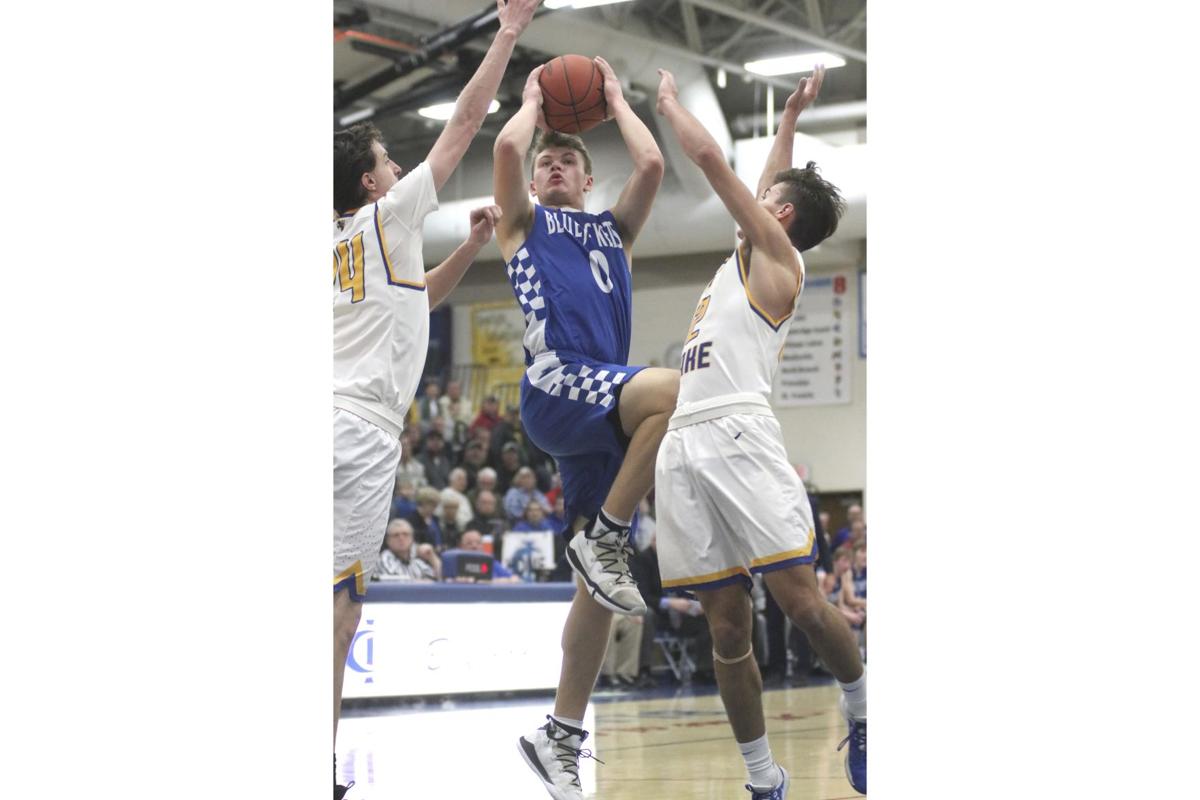 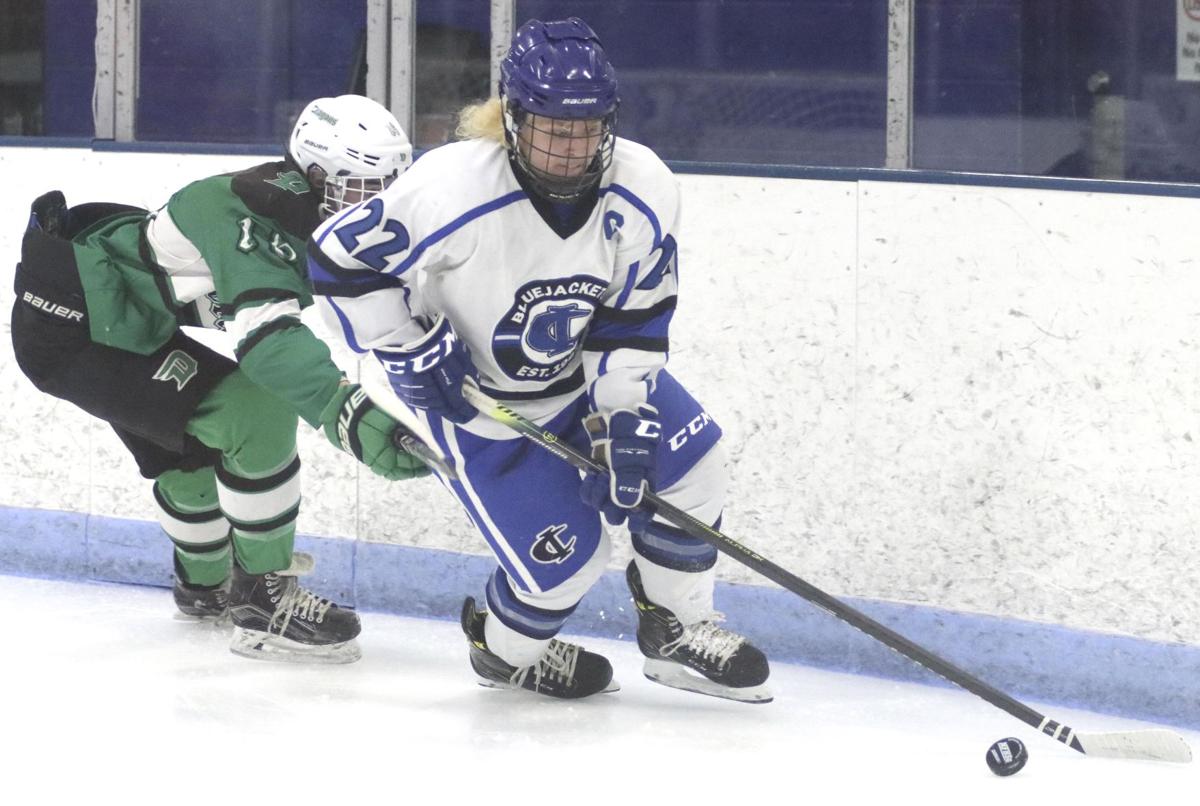 The Jacket train has kept steaming along, with only one small break in the tracks that shouldn’t even derail their momentum and might just prove to help in the long run.

Cambridge-Isanti completed their clean sweep when going against section opponents during the regular season as they defeated Forest Lake 78-58 on Tuesday, Feb. 4. Three days later, C-I dispensed of Big Lake by a score of 81-61 to remain undefeated in the conference.

The following day, however, C-I was defeated for only the second time this season, but it was to the #1-ranked team in Eden Prairie. The final score was 79-61.

Because of weather-related postponements, C-I will face the biggest test to their undefeated conference record, along with their stellar season record, twice within three days as they host Princeton on Friday, Feb. 14, and then travel to Princeton the following Monday.

After having their winning streak stopped at six games with a pair of losses, the Jackets have regained their momentum by starting another streak, winning two games in two days last week.

On Friday, Feb. 7, the Jackets took on a pesky Big Lake Hornet team, which the Jackets managed a two-point victory over earlier in the season. This time, the Jackets were able to double their winning margin, which still resulted in just a four-point win by the score of 45-41.

The two games proved to be carbon copies of each other as C-I jumped out to a 29-19 halftime lead, only to have Big Lake outscore C-I in the second half to make the final close. Jana Swanson was the top scorer for C-I, picking up 13 points. Amme Sheforgen was close behind with 11 points in the low-scoring game.

The following day, C-I had an easier time of things, beating Duluth East 59-42. Sheforgen had a strong game, scoring 24 points, with Swanson picking up 14 points and Mikayla Aumer adding 13 points.

In their final meet of the regular season, the Jackets rebounded from their lackluster performance at North Branch the week before, scoring a strong 145.1 to beat Monticello, who scored 140.2.

The Jackets now look to defend their Section 7AA team crown for the 11th-straight season during the section meet in Forest Lake at 5 p.m. on Friday, Feb. 14.

That milestone was set up with a 35-23 home win over Andover on Thursday, Feb. 6, along with a 36-30 win over Sauk Rapids-Rice earlier in the Sartell Triangular.

To finish off an extremely successful three days, the Jackets went 2-1 in the Tonka Duals, beating Minneapolis South 65-11 and Mankato West 45-30, but losing to host Minnetonka 34-30.

The Jackets now set their sights on the team Section 7AAA tournament on Friday, Feb. 14, in Andover, where like always, the competition will be the toughest in the state. Currently, four Section 7AAA teams are ranked in the top 12 in the section, with the Jackets sitting just outside the top 12. C-I received the #6 seed for the tournament and will face #3 Blaine.

A week later, C-I hosts the individual section tournament, with the top two wrestlers in each weight class advancing to the state tournament.

The Jackets’ season came to a screeching halt at the hands of North Wright County by a score of 6-0 in the Section 7AA quarterfinals. The Jackets finished the season with a 12-14 record.

As the regular season nears its conclusion, the Jackets’ struggles just keep on continuing. Last week, C-I fell to rival St. Francis 5-3 on Tuesday, Feb. 4, and then was routed by Chisago Lakes 11-2 two nights later.

Against the Saints, C-I twice tied the score up on goals from Easton Parnell to make the score 2-2 going into the third period, with the Jackets even taking a 3-2 lead in the first minute of the third. However, that is where it all fell apart as St. Francis scored three unanswered goals to pick up the win.

The week concluded with another lopsided loss as on Monday, Feb. 10, Pine City poured in six goals in the first period en route to a 10-2 win over C-I.