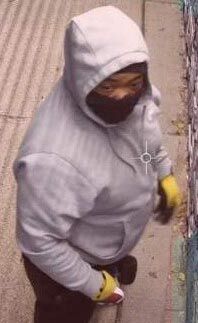 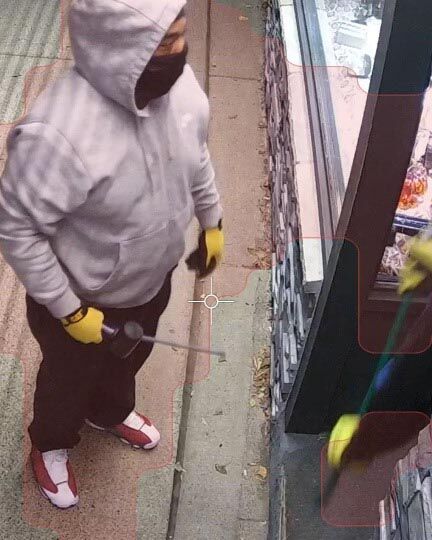 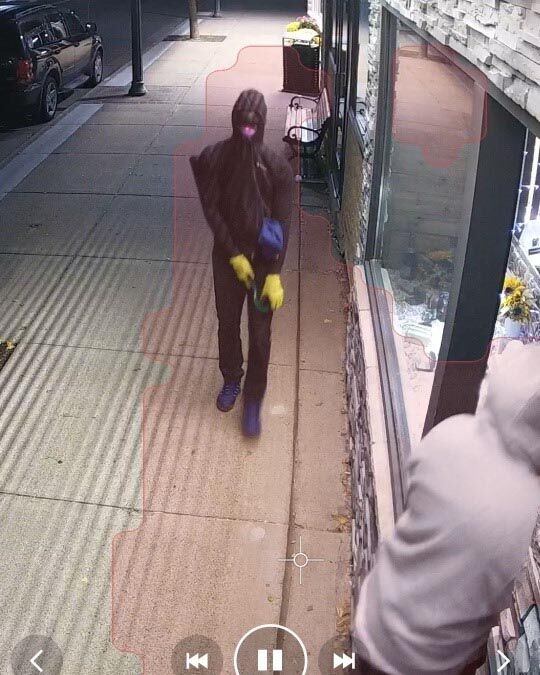 The Cambridge Police Department is asking for the public’s help in identifying a pair of suspects scene on security video attempting to break into Chilson Jewelers, located on Main Street in downtown Cambridge, sometime during the night of Monday, Oct. 4 or early morning of Tuesday, Oct. 5.

According to Chilson’s Facebook page, two individuals were caught on security video trying to smash the glass on the door and entryway window. Both individuals were wearing hooded sweatshirts and masks to try and cover their identity, however video showed a clear image of one of the suspect’s area around their eyes, along with them wearing distinctive red and white shoes.

The post goes on to say the suspects were unsuccessful in entering the business, resulting in only the need to replace the broken glass, which was accomplished by noon on Tuesday.

“Know that they did not get into the store and if you have jewelry here, it is safe,” said the post.

If anybody recognizes the individuals or has any information regarding this attempted break-in, they are encouraged to contact the Cambridge Police Department at 763-689-9567.