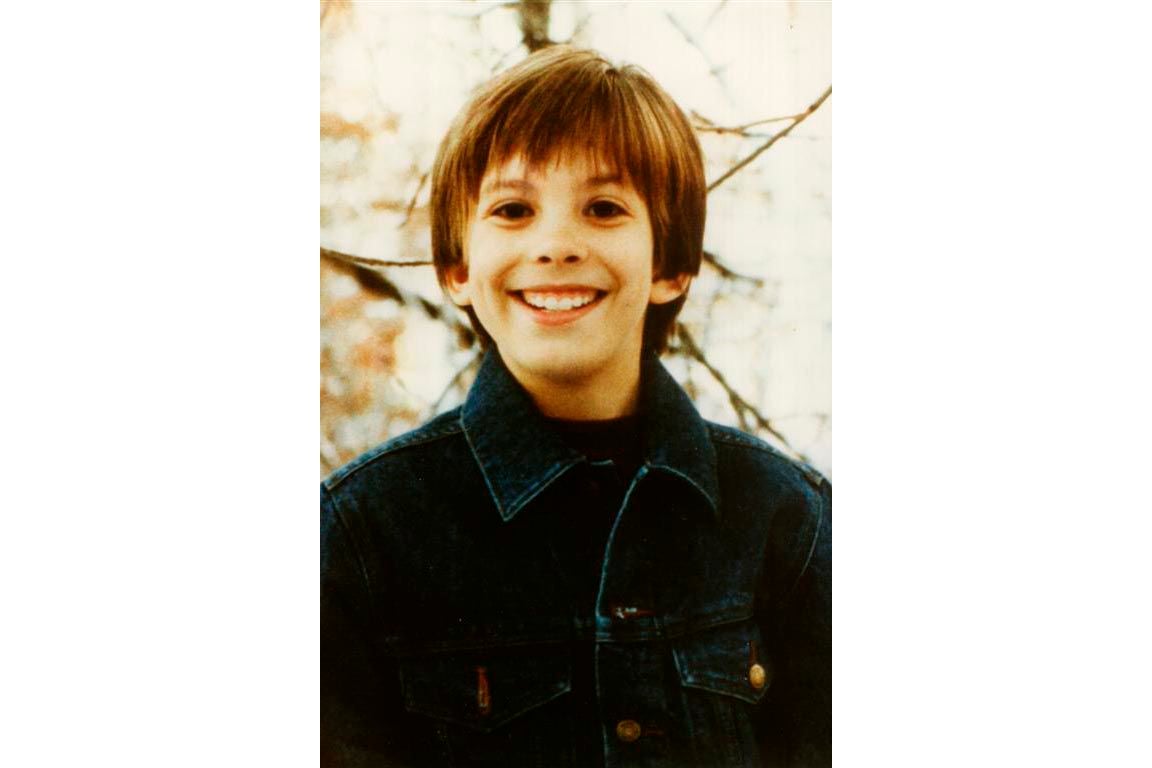 Nonprofit founder Clinton Hill died of brain cancer in 1989 at the age of 11. 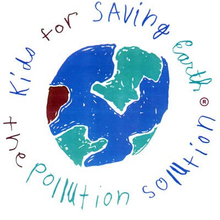 Clinton Hill designed a logo for his club in the 1980s, and it's still in use today.

Nonprofit founder Clinton Hill died of brain cancer in 1989 at the age of 11.

Clinton Hill designed a logo for his club in the 1980s, and it's still in use today.

No one would suspect that tucked away on a quiet road east of North Branch you could find the headquarters of a global nonprofit with connections to over 80 states and countries.

“Kids for Saving Earth” maintains an active website with the goal of educating, inspiring and empowering children to protect the earth’s environment. The site includes curriculum for teachers, books, music, resources and project ideas.

It also supports over 8,000 KSE clubs around the world filled with children who have learned to initiate projects like “greening up” their schools, taking on re-foresting projects, influencing environmental legislation and participating in Earth Day activities.

And, like many nonprofits, this project had a small beginning in the mind and heart of a young boy from Minnesota – Clinton Hill.

In the 1980s, at seven years old, Clinton designed a poster that said, “WE MOST NEED TO UNDERSTAND NATURE.”

He was concerned about how pollution was affecting the earth and its animals and plants. He loved playing in the woods by his home in New Hope, Minnesota, where he and his parents and sister lived.

He was studious and wanted to be a scientist when he grew up.

At 10 years old, he told his parents he wanted to be called a “Defender of the Planet,” helping protect it in peaceful ways, and he even tried to design an invention to help with pollution.

But later that year, he and his family found out he had a cancerous brain tumor. This inspired him even more to be active as a defender, realizing he may also have been affected by pollution.

He began saving money to help the cause and started the first Kids For Saving Earth Club at his elementary school, Sunny Hollow, in New Hope.

He designed the world logo for the project that is still used to this day. His class came on board, and the project began to grow.

Yet, the legacy of Clinton Hill, who defended the planet, continued to expand. His parents, William and Tessa, in working through their personal grief process, decided to develop his project as a nonprofit to keep his dream alive: protecting the earth and its inhabitants.

Because of Clinton’s father’s business background, the nonprofit came to life. William made sure everything was put in order.

And with his mother’s teaching background, they were able to design resources for others to use and make them available to teachers and families.

Tessa says she had a surge of courage to step into the cause that was so important to her son.

The nonprofit grew rapidly in the early 1990s. There were news stories, and Target funded the project for two and a half years. General Mills also highlighted the cause on their Cheerios boxes.

This was all encouragement to William and Tessa. But soon a second challenge hit the family.

William was also diagnosed with cancer. Tessa and her daughter turned their focus to helping him, but he died in 1994 at the age of 48.

While living through this second journey of grief, Tessa still believed Kids For Saving Earth was to continue on.

“After Willie and Clinton died,” Tessa shared, “it was hard to get up in the mornings, but I had a 10-year-old daughter, and I knew I had to follow Clinton’s dream of a healthy planet. I was worried about her future and all the kids on our planet. Our children deserve an earth that is well-protected, and we all need to work together to provide that for them.”

Tessa began to pour her energy into developing a website and even more resources. This made it much easier for groups to participate in earth-saving activities.

With that step, the project went global. There are thousands of resources on the website for educators and families, plus a Green Shop to easily order materials and gifts. Groups can also register online and receive an ongoing calendar with action ideas and other resources.

The office for the nonprofit has been located in North Branch for 18 years, since Tessa married widower Dennis Johnson, owner of Natural Domes Spaces, who had lost his wife to cancer. He has donated both equipment and facility use to Kids For Saving Earth.

With his support, Tessa continues the legacy and dream of her son Clinton, along with the many others who have joined his noble cause.

By volunteering, starting a group or donating to KSE, anyone can become part of the legacy as well.