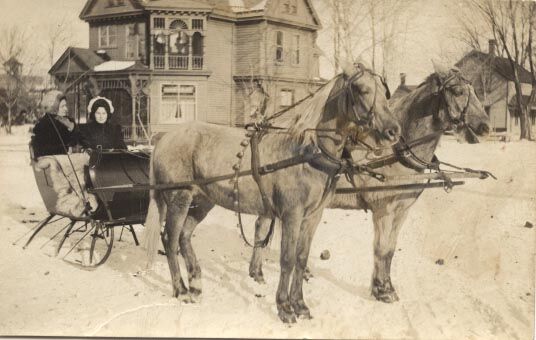 Dr. Nellie Shulean is shown in this photo from 1910 with her horses, which were equally recognized as she was in the Isanti County area. 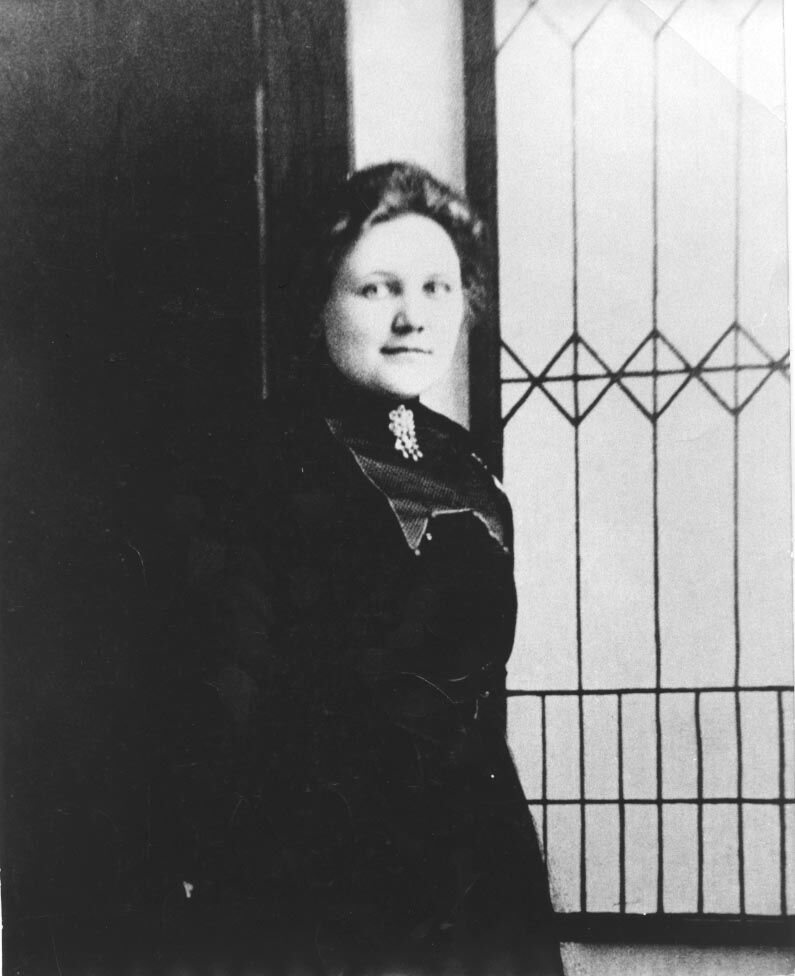 Dr. Nellie Shulean is shown in this photo from 1910 with her horses, which were equally recognized as she was in the Isanti County area.

Isanti County has the notoriety of having not only the first woman physician in the County but one of the earliest in the entire State of Minnesota.  Nellie Shulean was born in Isanti in 1864 to Peter and Anna Shulean. Nellie and her siblings grew up on the family farm near present-day Isanti. At age 18 Nellie enrolled in the Minneapolis College of Physicians and Surgeons. After finishing her education in 1884, she returned to Isanti County and started caring for residents.  Setting up her practice in the bustling village of Cambridge, Dr.Shulean not only had patients visit her, but made an abundance of house calls as well. Her accomplishments didn’t go unnoticed at the county level either, as she was appointed county physician in 1895. In a field dominated by men, accepting the appointment was truly a milestone not only in Isanti County history but the state as well.

Looking to expand her horizons beyond Cambridge, Dr.Shulean decided to pull up stakes around 1900 and traveled to Arizona. Upon her arrival, she began immediate work as a physician and surgeon at the Indian Mission Hospital in Tucson. During her work at the Pima reservation, Dr. Shulean treated many people stricken with smallpox. Around 1901, she spent time as a medical missionary in Puerto Rico.

Once again compelled with the desire to travel and help others, Dr. Shulean relocated to Alaska where she set up practice at another area reservation. She continued her work in Alaska until 1903, at which point she returned home to Isanti County to care for her ailing father.

The following was written by Rev. George F. McAfee for the Report on Education in Alaska-1903

“We were so unfortunate as to lose, by withdrawal, our very efficient physician and surgeon about the middle of the year, Dr.Nellie S. Shulean, who was called home on account of the feeble health of her father. Her work was exceedingly profitable and very satisfactory to the natives. She made friends wherever she went and showed herself not only a skillful physician and surgeon but a wise and earnest missionary.”

Upon her return to Isanti County, Dr. Shulean continued to make house calls and practice medicine as a private physician. However, in 1909, Isanti County commissioners once again appointed her as county physician; Dr.Shulean held the esteemed position until 1915. Dr. Shulean eventually moved her practice to her home on 2nd Ave Southwest in Cambridge. Almost as well-known as Dr.Shulean were her two roan gray horses. Residents often remarked on the beauty of watching her swiftly drive the team of horses through town while heading out for a call. During her time in private practice, Dr.Shulean didn’t limit her service just to Isanti County, she traveled to Kanabec as well as Chisago counties to offer her assistance to area residents.

Perhaps best known for her child deliveries, it was said that Dr.Shulean never charged mothers for assisting them with childbirth. Not only did she care for the sick, but Dr.Shulean also helped unwed mothers with room and board until they could find suitable housing. Dr. Nellie Shulean made a lasting impact not only in Isanti County but thousands of miles away from home as well. Well known for her calm bedside manner, Dr.Shulean cared for hundreds of residents in Isanti County and beyond from 1884-1927.

Dr. Nellie Shulean passed away on October 22, 1927, at the age of 62 from heart failure. Hundreds of community members turned out for her memorial service. She is buried at the North Isanti Baptist Church and her inscription reads, “Your whole life was freely given to heal the sick and help the needy.”