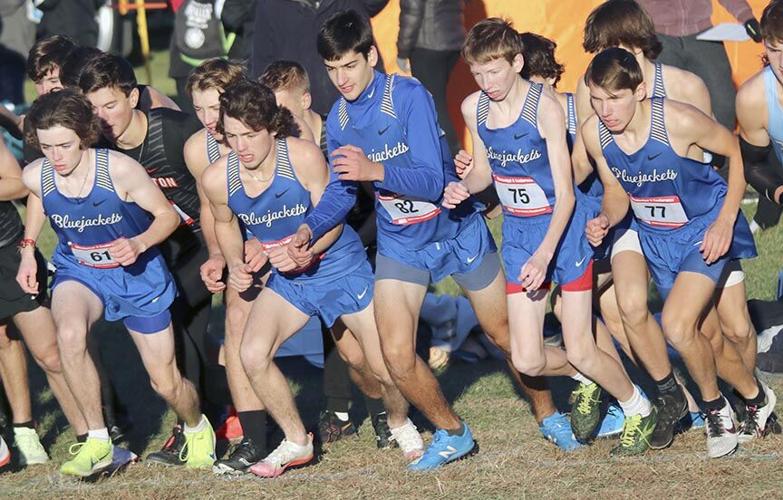 The Bluejacket boys varsity takes off from the starting line during the Mississippi 8 Conference Meet held at Isanti Middle School. 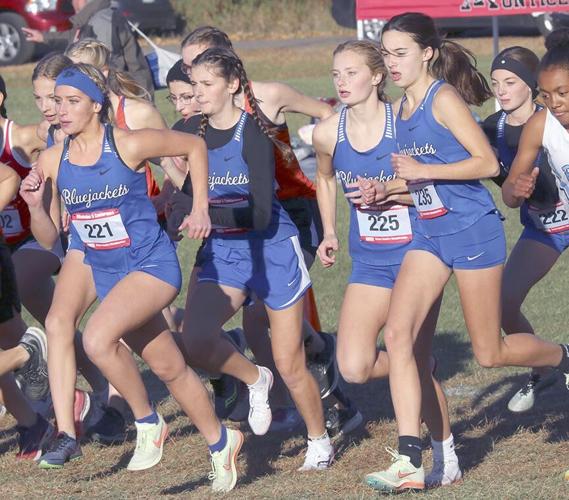 The Bluejacket girls varsity finished fourth as a team at the Mississippi 8 Conference Meet. 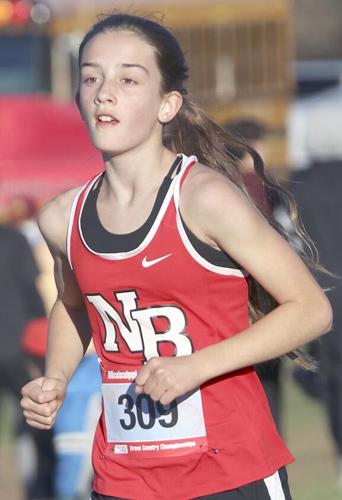 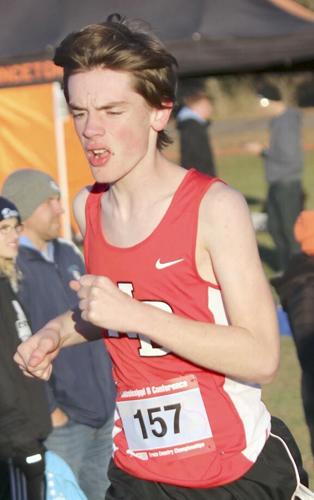 The Bluejacket boys varsity takes off from the starting line during the Mississippi 8 Conference Meet held at Isanti Middle School.

The Bluejacket girls varsity finished fourth as a team at the Mississippi 8 Conference Meet.

The youth were running wild for both the Cambridge-Isanti and North Branch cross country teams during the Mississippi 8 Conference Meet held on Oct. 18 at Isanti Middle School.

C-I freshman Kenna Sjoberg recorded the best finish of the four, coming in eighth place in the girls varsity race. North Branch seventh-grader Ava Witkowski was the top finisher for the Vikings, coming in 36th.

The Jackets concluded their regular season with their traditional season finale meet against Ogilvie-Mora. In a meet featuring plenty of friendly competition, C-I topped OMST 99-86. The Jackets had four first-place finishes in the meet: the 200 medley relay, Jovie Ebertowski in diving, Olivia Hansen in the 100 backstroke, and Cuincy Gibbs in the 100 breaststroke.

The Jackets will now gradually ramp up their practices in anticipation of the Section 7AA meet, which will be held Nov. 10 through Nov. 13 at the Northdale pool in Coon Rapids.

The Jackets’ season has come to an end in the quarterfinals of the section tournament as C-I lost to Duluth East 35-26. Before that loss, the Jackets finished up their regular season with a brutal 70-14 loss to Andover.

North Branch earned the #3 seed in their section via a 40-27 win over Cloquet in their season finale. The Vikings will now travel to Hermantown for a rematch with the Hawks in the section semifinals on Saturday, Oct. 29.

The season came to a premature end for the C-I spikers as well. The Jackets, who received the #6 seed in the section, lost to #3 seed Forest Lake 3-0 in the quarterfinals.

North Branch was able to secure the #4 seed in their section, meaning they will host #5 seed Princeton in their section quarterfinals on Thursday, Oct. 27. A win against the Tigers will send NB to #1 seed Grand Rapids in the semifinals.